Turkish President Recep Tayyip Erdogan, in a conversation with his Russian counterpart Vladimir Putin, expressed condolences in connection with the shooting at a school in Izhevsk, which killed 17 people. 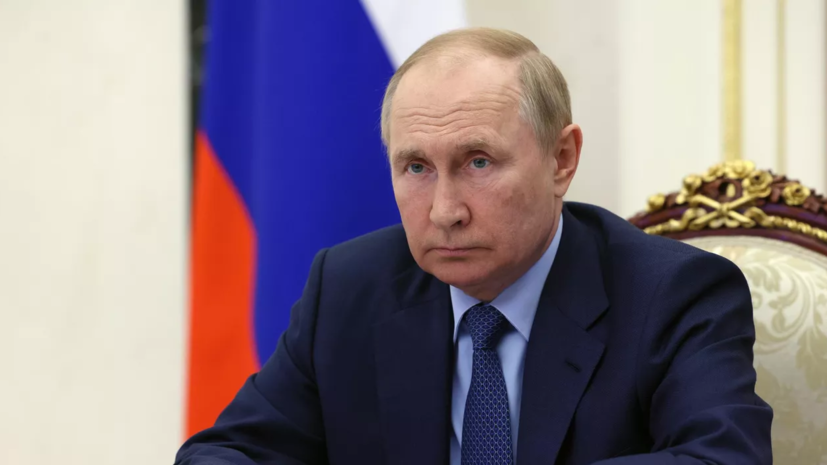 “The President of Turkey expressed his condolences in connection with the tragic consequences of the terrorist attack in the school of Izhevsk,” the Kremlin press service said.

The attack took place at school No. 88 in Izhevsk on 26 September.

Shooting there was arranged by a native of this city, born in 1988, who graduated from the same school.

The Chairman of the Russian Investigative Committee, Alexander Bastrykin, instructed his subordinates to give a legal assessment of the actions of all officials who allowed the shooting.