Energy sobriety is invited to the congress of French ski areas

Stopping night skiing, reducing the speed of the ski lifts, lowering the heating in the accommodation... At the 84th Congress of French Ski Areas, which takes place Thursday and Friday in Lyon,… 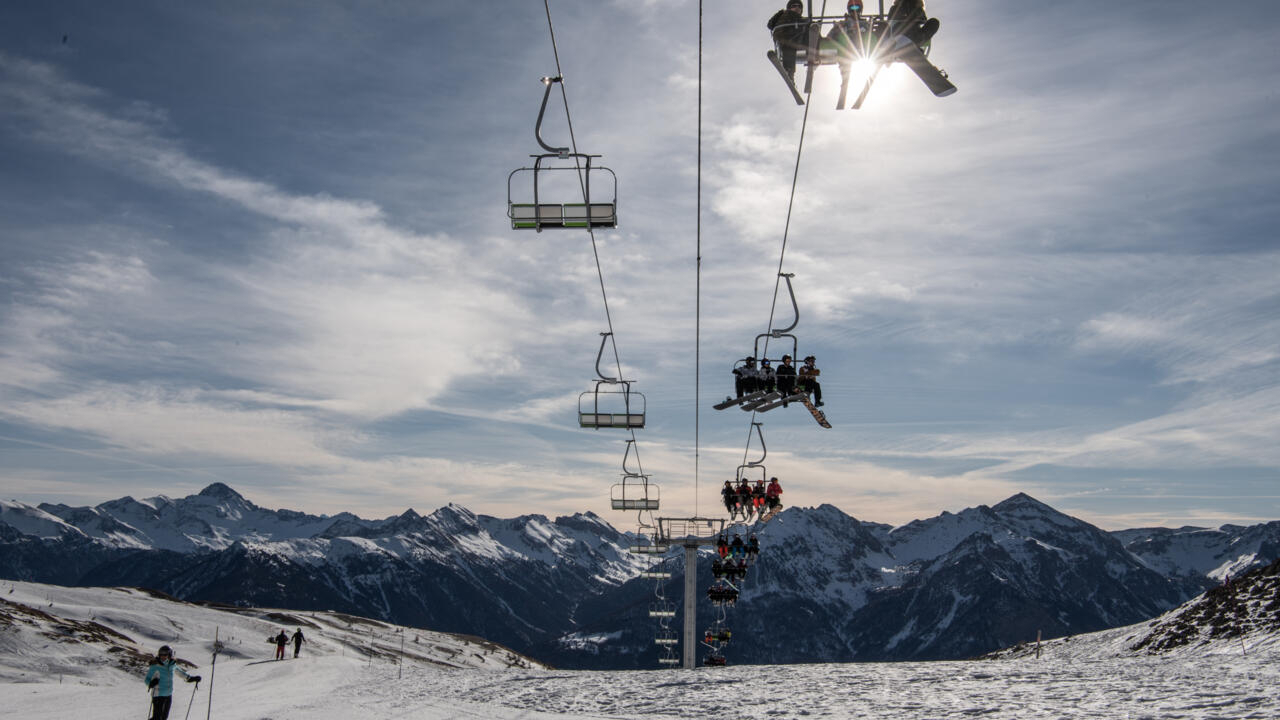 “Yes, ski area operators will be at the rendezvous of sobriety”, hammered Alex Maulin, president of Domaines skiables de France, during the annual essential event for actors in mountain resorts.

The Russian-Ukrainian war is causing an increase in the price of electricity, with a historic peak for ski resorts of 1,000 euros per megawatt hour in the summer of 2022, i.e. a price multiplied by ten, explained at the congress Frédéric Sarrazin, commercial director of EDF Auvergne-Rhône-Alpes.

For Mr. Maulin, this situation must force the resorts to act to reduce their energy consumption this season.

"Night skiing, I say stop, we stop this stupidity", first castigated the president, also evoking as an option "eco-driving", which consists in regulating the speed of lifts to limit consumption .

The Serre Chevalier Vallée ski area (Hautes-Alpes), often presented as a model of sobriety, began to slow down the speed of the chairlifts since 2015 but did so in an increased way last winter.

"We have already achieved 10% savings compared to a normal year and this year we are still aiming for an additional 10%", explained to AFP Frédéric Arnould, technical director of the field, who has also developed a system of hydroelectricity and installed numerous energy meters to keep track of its consumption at all times.

During a round table discussing sobriety issues, the "Ecowatt" system of the electricity transmission network operator RTE, which makes it possible to control all electricity consumption, was recommended to the few 700 mountain stakeholders to be informed about periods of tension in the electrical system and thus avoid power cuts.

This great regular at the congress is formal: the ski resorts, whose economic benefits amount to six billion euros per year for the Auvergne-Rhône-Alpes region, "need short-term measures to counter the risks of shortages for the winter".

In a letter sent last week to Emmanuel Macron and Élisabeth Borne, the LR president of the Auvergne-Rhône-Alpes region Laurent Wauquiez alerted to the situation of mountain players, already tested by the closures and restrictions due to Covid- 19, and asked that mountain players not be "the big ones forgotten in this energy crisis".