End of the suspense at EDF. After several weeks of waiting, the Élysée proposed Thursday, September 29 to appoint Luc Rémont, boss of Schneider Electric, as head of EDF. His nomination must now be validated… 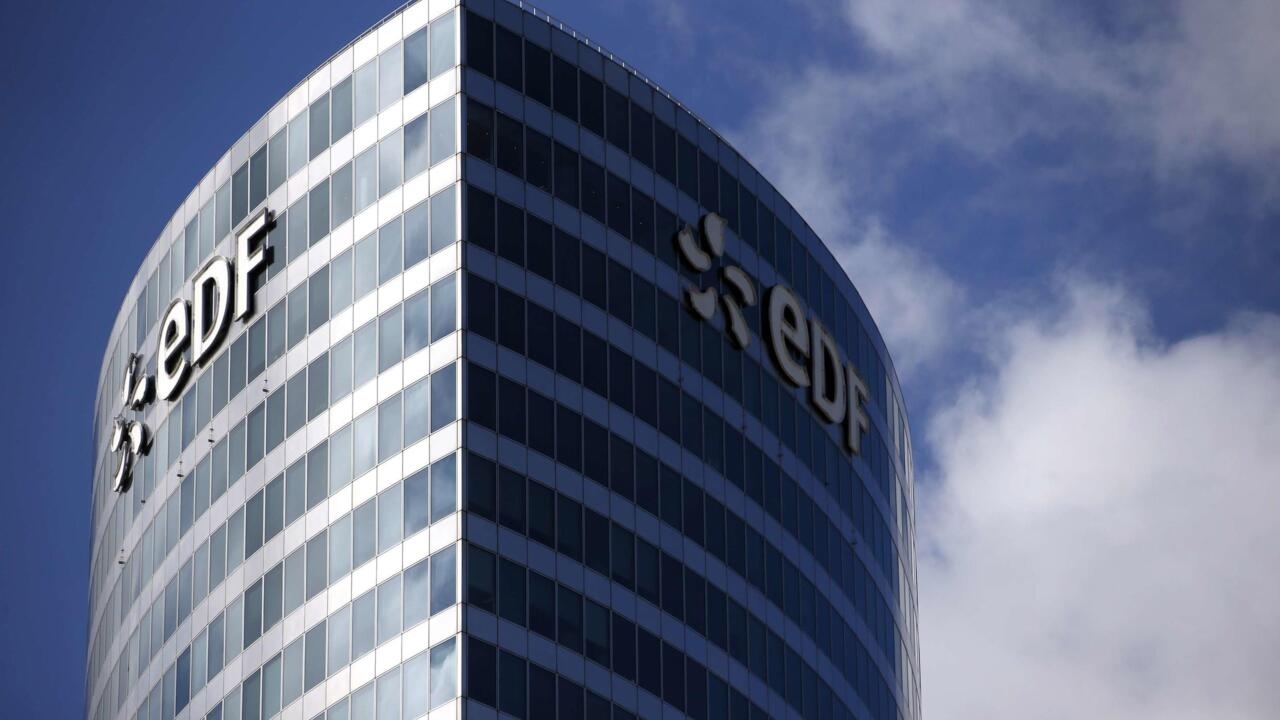 The EDF building in the La Défense district of Paris.

The Élysée proposed Thursday, September 29 to appoint as head of EDF Luc Rémont, current leader of Schneider Electric, to replace the current CEO of the electricity giant, Jean-Bernard Lévy, to meet the major challenge of the revival of nuclear production.

End of the suspense at EDF.

After several weeks of waiting, the Élysée proposed Thursday, September 29 to appoint Luc Rémont, boss of Schneider Electric, as head of EDF.

His appointment must now be validated by parliamentarians before being effective in the Council of Ministers.

A polytechnician, Luc Rémont is unknown to the general public, but not to ministerial offices.

A time Deputy Director of the Cabinet of Finance Ministers, he worked in particular alongside Nicolas Sarkozy and Thierry Breton.

Then he joined the private sector, as a banker at Bank of America, Merrill Lynch, then at Schneider Electric, where he was director of international operations.

At 53, Luc Rémont takes the helm of a breathless company, weighed down by a colossal debt which should reach 60 billion euros by the end of the year and a deficit of 29 billion euros. euros on its results only for this year due to a historic drop in production linked to the shutdown of several of its nuclear reactors put into maintenance.

In the midst of the energy crisis, Luc Rémont will have to restore half of the French nuclear fleet currently shut down, relaunch investments, steer the complete renationalisation of the group, all challenges which will require the talent of a fine negotiator to renew dialogue with the unions, very upset against the state.