The consular department of the Russian Embassy in Montenegro announced the suspension of work due to the hostile actions of the Montenegrin authorities. 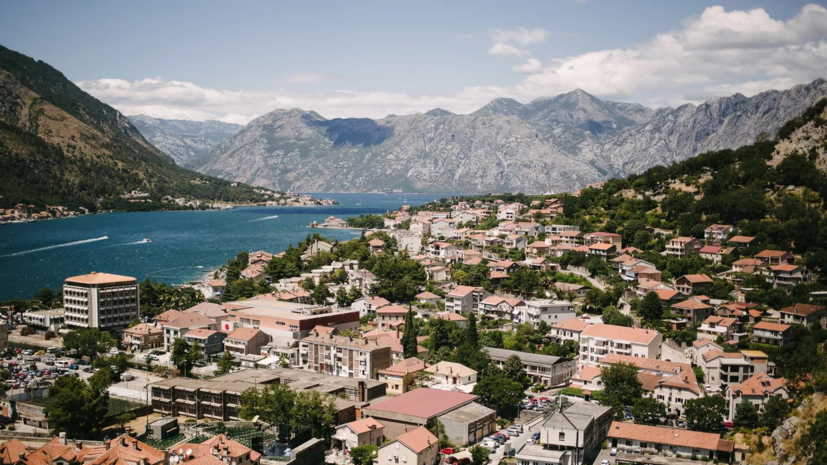 This is reported by RIA Novosti with reference to the message of the embassy.

The message says that the work of the consular department of the embassy has been stopped since September 30, 2022 for an indefinite period.

The Russians were advised to contact the Russian embassies in neighboring states regarding consular services.

Earlier, the Ministry of Foreign Affairs of Montenegro announced the expulsion of six employees of the Russian Embassy "due to activities that are contrary to the Vienna Convention on Diplomatic Relations."

The Russian Foreign Ministry said that Russia would take retaliatory measures for the expulsion of six diplomats from the Russian embassy from Montenegro.