Boy arrested for bombing in Kungsträdgården

A teenage boy has been arrested on suspicion of being behind the plans to place a sharp bomb in Kungsträdgården in central Stockholm in August, writes Aftonbladet. - He is suspected of incitement to preparation for public destruction, and incitement to a violation of the Act on Explosives and Explosive Goods, a serious crime, says prosecutor Lucas Eriksson to the newspaper. 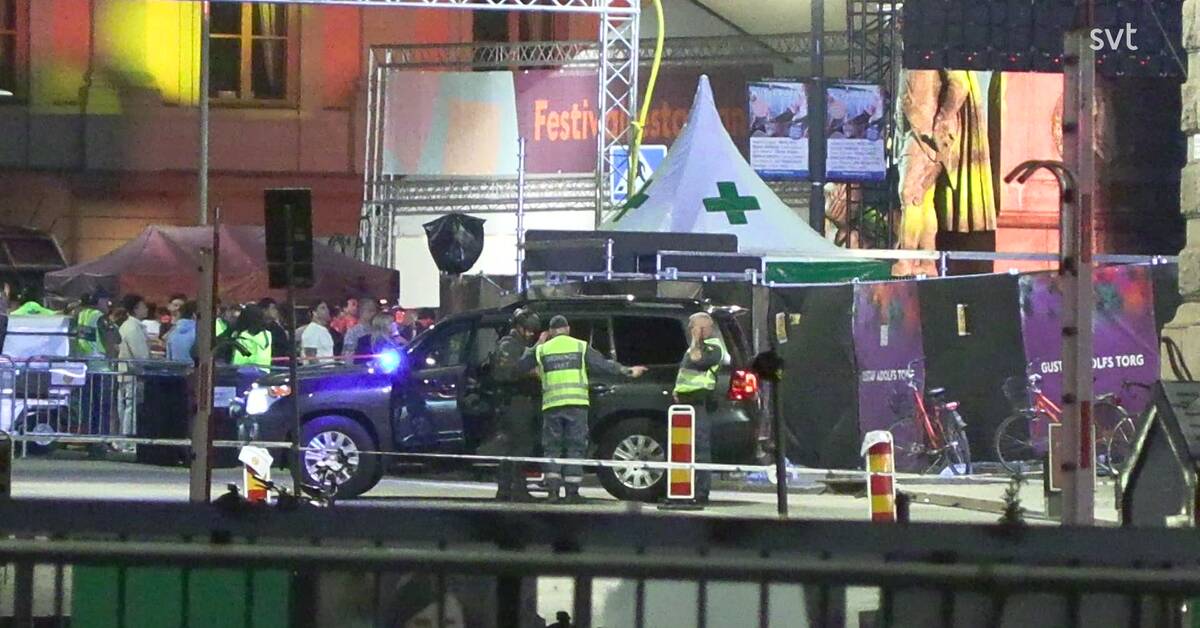 The teenager is also suspected, together with a boy of the same age, of having planned a kidnapping.

They were both arrested during a crackdown on Tuesday evening south of Stockholm.

It was on Sunday 21 August that a suspicious bag was found in Kungsträdgården, at the same time as Stockholm's cultural festival was taking place in the area.

Upon closer examination, a sharp-charged explosive charge was found in the bag, which the police came to destroy during the evening.

Hear when bomb technicians blow up the bag in Kungsträdgården.

A 15-year-old boy was detained at the end of August for, among other things, attempting to cause serious destruction to the public, suspected of being behind the explosive device.

He was released on September 9, writes Aftonbladet.

Two more 15-year-old boys have previously been arrested in the case.