Two people were charged today, Thursday, with preparation for terrorist acts and weapons-related crimes, and they were placed under arrest, according to the Belgian news agency, "Belga." And "Belga" said that four other suspects were released. 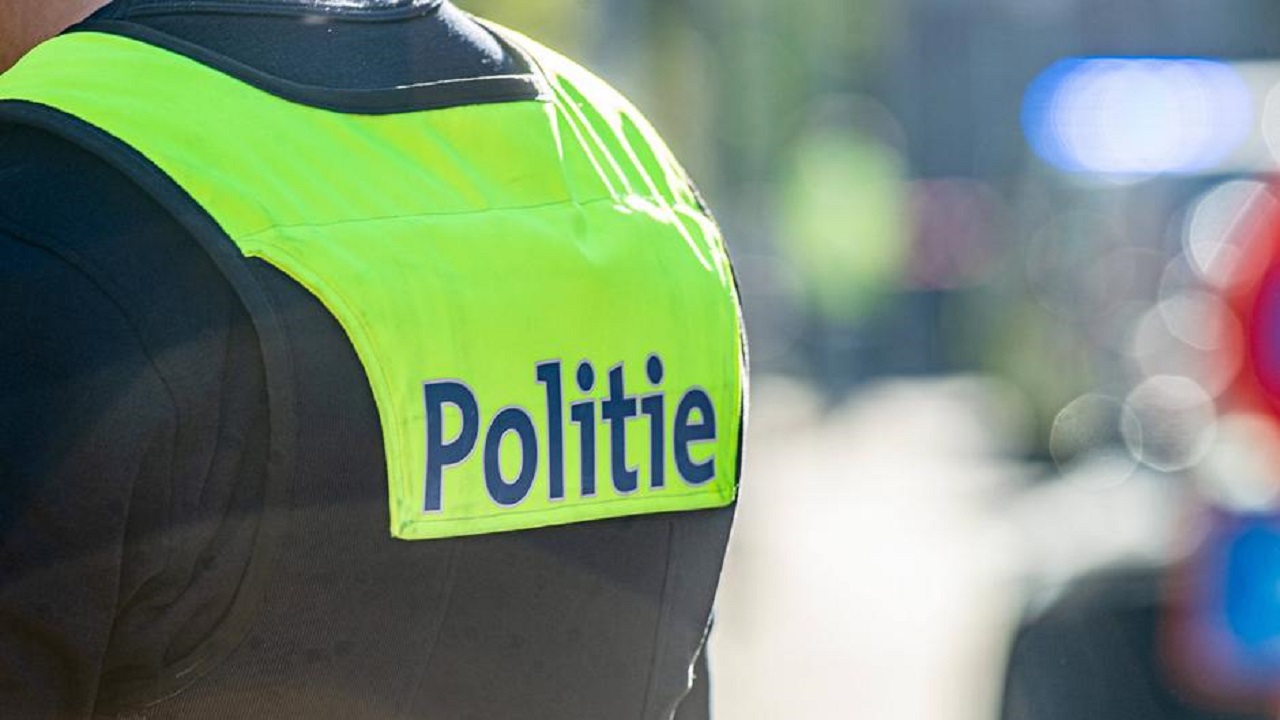 On Thursday, two people were charged with preparing for terrorist acts and weapons-related crimes, and they were placed under arrest, the Belgian news agency Belga reported.

"Belga" said that four other suspects have been released.

Belga explained that the six people were arrested on Wednesday morning, when special forces carried out 10 raids in and around northern Belgium after investigations into the far-right movement.

On Wednesday, Belga quoted the Prosecutor's Office as saying that it "was suspected of wanting to carry out some form of armed rebellion against the authorities, without specifying a concrete objective or time frame."

A 36-year-old man was shot dead when police entered his home, Belga said.

More than 100 weapons were found in that man's home, in addition to a large amount of ammunition, tactical gear, night vision and thermal goggles.

According to Belga, more weapons and ammunition were found at the sites of the other raids.