"I will hold you accountable for the diplomatic disaster"... "Park Jin's dismissal plan is self-harm"

In a speech yesterday, Democratic Party leader Lee Jae-myung said that he would define President Yoon's visit as a diplomatic disaster and hold him accountable. Today, Chairman Jin-seok Jeong, the vice chairman of the People's Power, delivers a speech by the representative of the negotiating group. 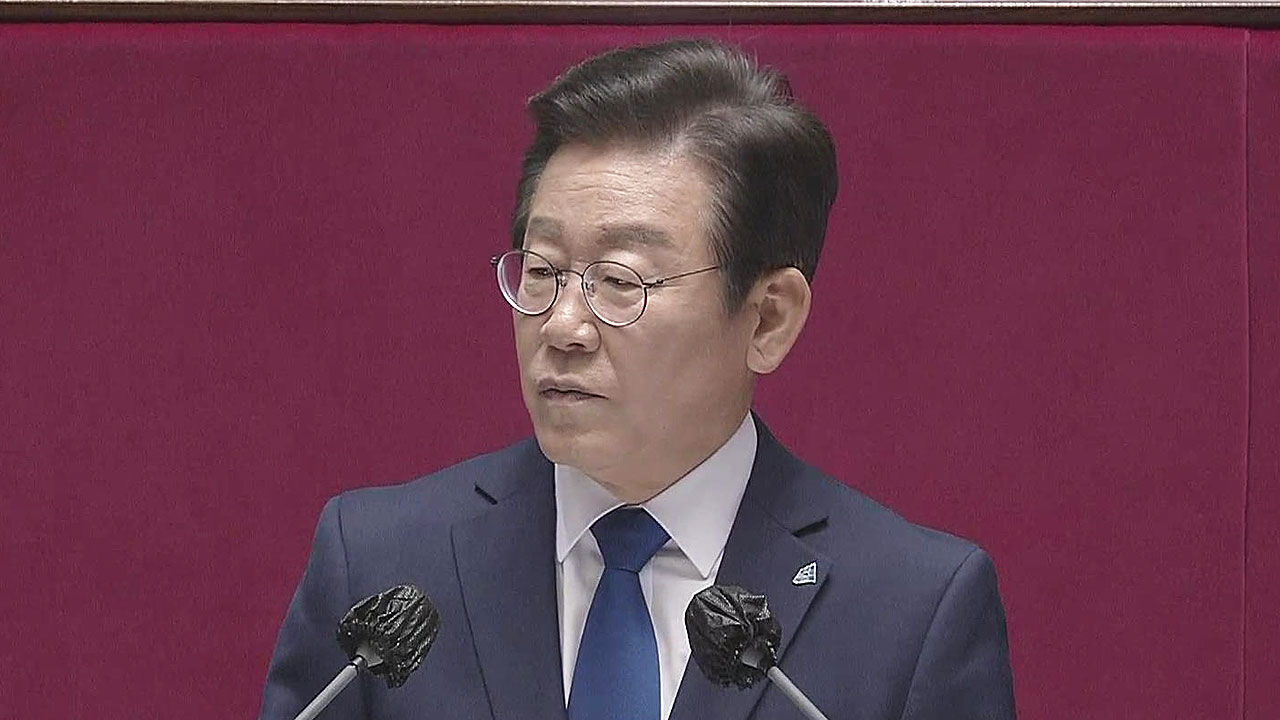 Democratic Party leader Lee Jae-myung said yesterday (28th) that he would define President Yoon's visit as a diplomatic disaster and hold him accountable in his speech at the National Assembly negotiating group.

Today, Chairman Jin-seok Jeong, the vice chairman of the People's Power, delivers a speech by the representative of the negotiating group.

He criticized the visit of Democratic Party leader Lee Jae-myung and President Yoon Seok-yeol, who delivered the first speech by the representatives of negotiating groups after entering the National Assembly, as condolence diplomacy without condolences and the humiliating summit between Korea and Japan undermined the prestige of the nation.

In particular, he insisted that he could not even bring up the US inflation reduction bill and the Korea-US currency swap, which were the key tasks of the tour.

[Lee Jae-myung / Democratic Party Representative: It showed the level of diplomacy of this government nakedly.

There is no practice in diplomacy, a war without gunfire.

It's a harsh battle that can't be understood as a beginner.]

In the meantime, I set a point to hold myself accountable for such a 'diplomatic catastrophe'.

In his 40-minute speech, President Lee Jae-myung brought up the issue of constitutional amendment along with Lee Jae-myung's future vision such as basic income.

The People's Power was furious at the remarks of the diplomatic disaster and counterattacked that the proposal to dismiss the foreign minister from the Democratic Party was an act of self-harm.

[Ho-young Joo/People's Power Floor Leader: I think that it was wrong to say that it was a diplomatic disaster.

He also expressed a negative stance on the proposal for constitutional amendment, saying that it would become a 'black hole for the people's livelihood'.