The suspicions about the curriculum of Íñigo Onieva

Tamara Falcó starred this Tuesday in one of the media moments of the year by offering some long-awaited statements (first in Save me and then in the photocall of the event... 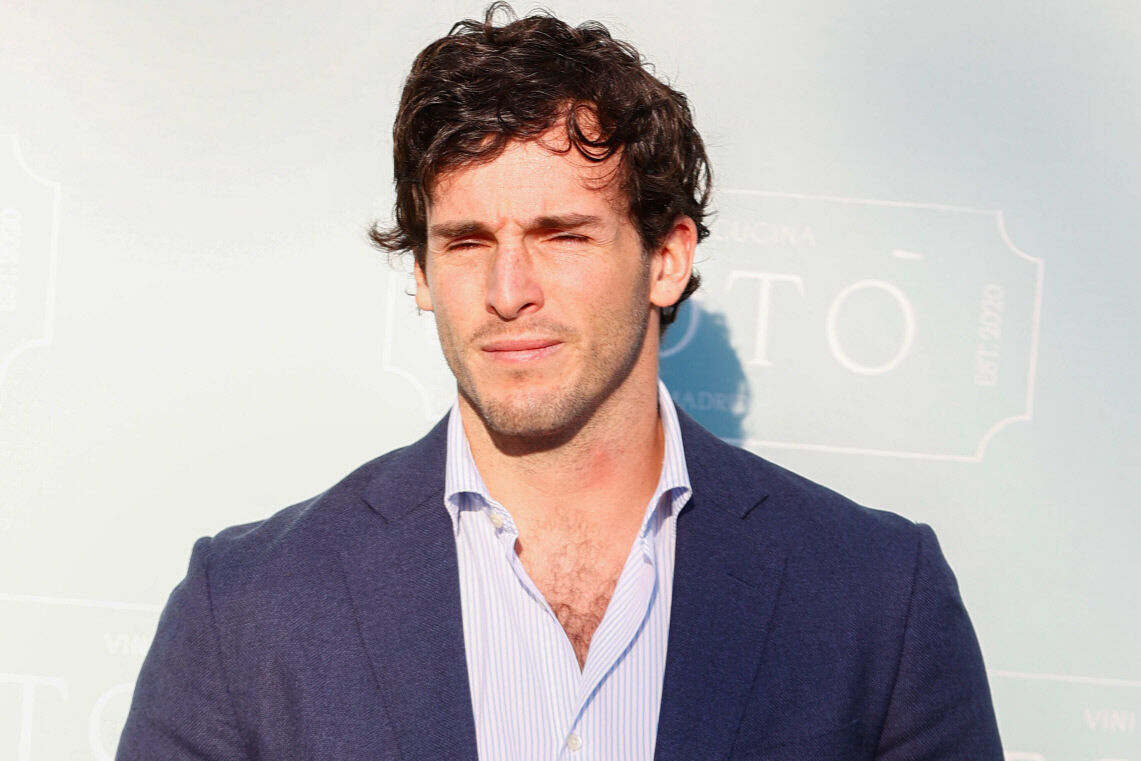 Tamara Falcó starred this Tuesday in one of the

media moments of the year

by offering some long-awaited statements (first in

and then in the

of the eighth anniversary event of Kronos Homes, a company of which she is the image), about

everything that has happened

in the last days between her and her now ex, Íñigo Onieva.

for the hell of it I am very square",

she said - she thanked the Telecinco program for

because if not I would never have known."

A night with Íñigo Onieva at Lula Club

A night with Íñigo Onieva at Lula Club

What does Íñigo Onieva, Tamara Falcó's ex-fiancé, do for a living and what does he do?

What does Íñigo Onieva, Tamara Falcó's ex-fiancé, do for a living and what does he do?

analysis of the figure of the young man

that has continued this Wednesday and that has focused, not on his infidelities, but on another type of suspicion: those related to his curriculum.

And it seems that, and always according to the Telecinco program, the jobs that appear in Onieva's job profile would not be entirely true.

He would not have been

at Mabel Hospitality (a company belonging to Mabel Capital, owners of the famous Tatel restaurants) as Say it on your resume.

He does go, a witness tells

, regularly, but "there is no trace of his work" in this business.

But perhaps one of the most striking falsehoods would be

the one related to Lula Club,

the nightclub of which he presents himself as a partner and creative director and of which he would not be, they say,

neither one nor the other.

"He does not have any money invested in any venue at night. It is just public relations, and he has a salary," says the witness with whom they have spoken on the Telecinco program.

owners of the successful

Onieva would not appear in the Official Gazette of the Mercantile Registry neither as owner nor with any other position.