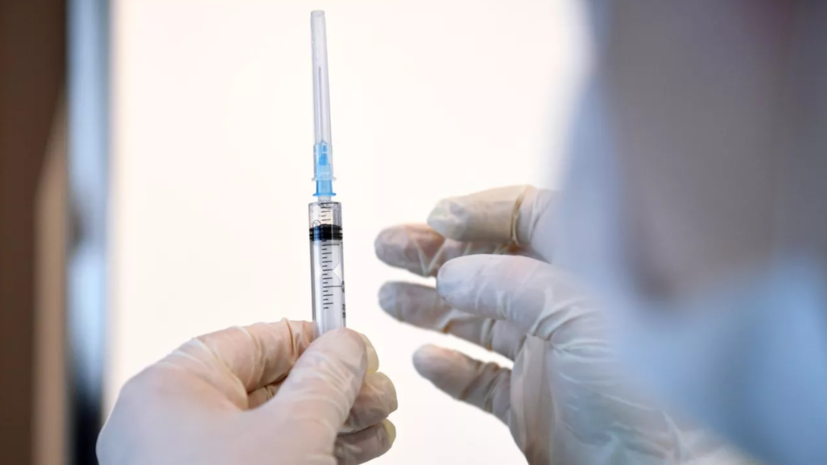 “The technology of mRNA vaccines has one important advantage.

The mRNA vaccine can be administered at least five times, at least every month, at least every day ... Therefore, a decision was made in the center of Gamaleya, an interlaboratory group was created by order of the director to develop such vaccines, ”RIA Novosti reports the words of the academician.

Logunov explained that the main difference between the mRNA platform is that it can start the fight against the virus “almost rapidly, in the first half hour.”

He added that the mRNA platform could be used for prevention and therapeutic purposes.

On September 25, Anatoly Altshtein, a virologist at the Gamaleya Center, said that the incidence of COVID-19 in Russia had reached an upper plateau.