On the wire, Camaieu plays its survival before the commercial court

Camaieu and its 2,600 employees on the wire: two years after a first rescue, the northern giant of women's ready-to-wear will try on Wednesday to convince the Lille commercial court that it can… 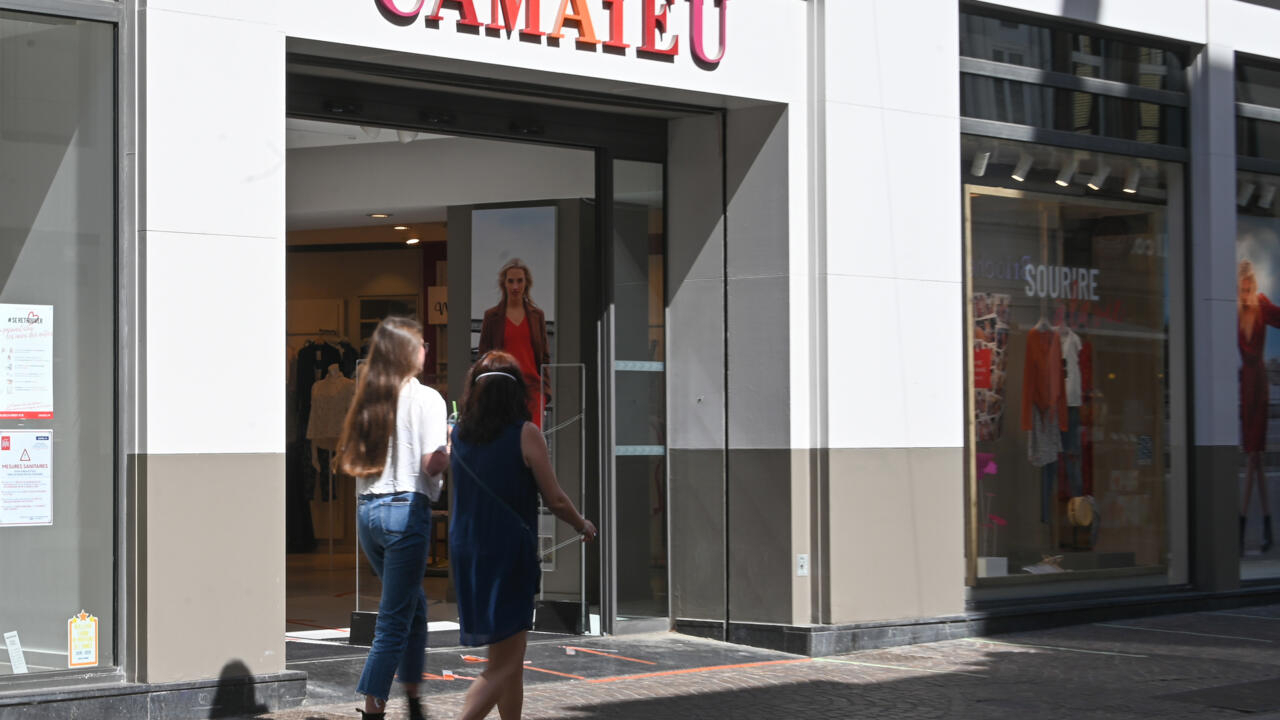 The hearing, scheduled for 2:00 p.m., aims, after the sign was placed in receivership on August 1, to take stock of the draft continuation plan presented by the shareholder, Hermione People and Brands (HPB), division distribution of Financière immobilière bordelaise (FIB) owned by businessman Michel Ohayon.

HPB wants to obtain the extension of the observation period and the authorization to sell the headquarters and the warehouse of the sign, in Roubaix, an operation supposed to finance the bulk of the revival of Camaieu.

According to the management of HPB, the needs amount to 79.2 million euros over the next eight months, to ensure, among other things, purchases for the autumn-winter season and the preparation of the spring collection.

FIB would provide 14 million to buy back headquarters and warehouse, which would then be "valued" and resold for an estimated amount of between 55 and 60 million.

What, according to the management of HPB, to carry out, at the cost of the closure of 208 stores deemed unprofitable and the elimination of around 500 jobs, the relaunch of the sign, heckled in particular by the fallout from the health crisis Covid and a costly cyberattack.

But this project requires, according to HPB, a substantial "advance" from the State, estimated by the unions at 48 million euros.

"Everyone knows that there is an urgency" to save Camaieu, which HPB "is the only one" to be able to do, after the withdrawal of various candidates for the takeover, including the American fund Gordon Brothers, its president pleaded on Monday Wilhelm Hubner, with AFP.

Bercy's response fell like a cold shower on Monday evening: HPB's request is not "realistic", the State cannot "in any case replace the shareholders".

"The shareholder is asking the State to take over more than two-thirds of the contribution necessary to finance the takeover plan, in addition to the abandonment of all existing public debts", annoyed the Ministry of Economy and Finance.

"Give a chance" to recovery

The unions are preparing for the worst: at the end of a CSE on Tuesday, the internal union UPAE and the CGT stressed on Facebook to be "extremely reserved" as to the ability of management to guarantee the necessary financing.

"We still have leads, but certainly not with Mr. Ohayon and his representatives," said Thierry Siwik of the CGT, who called for a strike on Wednesday.

His union, he assures, "has built a project which has the interest of two potential investors".

"There is only the FIB in the race, we have the choice between him and nothing" considers for his part Nordine Misraoui, of the CFDT, who "fears a disappearance of the company" and wishes that Bercy takes "more time to weigh the ins and outs".

The various-right mayor of Roubaix Guillaume Delbar asked in a press release that “a continuation plan be given a chance which only needs time to bear fruit”.

According to HPB, the sign changed after a judgment of the Court of Cassation imposing at the end of June on traders to pay unpaid rents during the Covid period.

Their amount amounts to 70 million euros out of a total of 240 million debts, according to Mr. Hubner.

But operating losses reached 93 million euros for 333 million in turnover over the sixteen-month period since the takeover.