NYP: Biden tried to find a congresswoman who died in August at a conference

American President Joe Biden, during a conference in Washington, tried to find a member of the US House of Representatives, Jackie Valorsky, who died in August 2022 as a result of an accident. 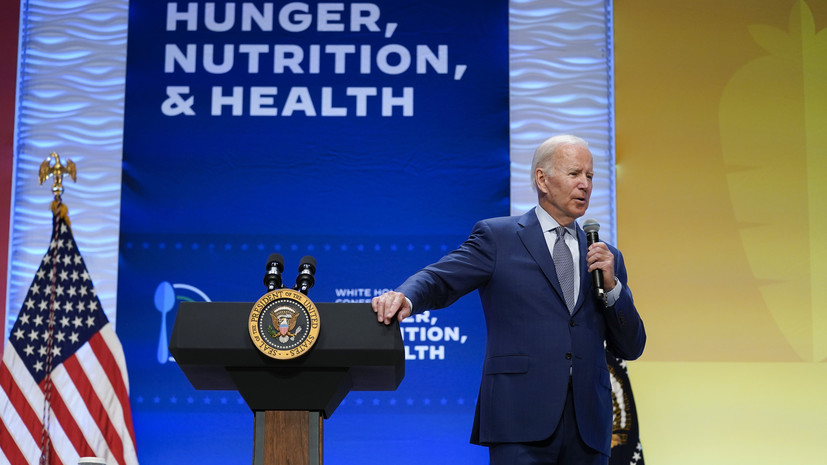 This is written by the American edition of the New York Post.

I think she planned to be here,” he asked.

The publication notes that Biden forgot that the congresswoman died last month.

It is noted that in August, Joe Biden and his wife Jill expressed their condolences in connection with the death of Valorski.

"Jill and I are shocked and saddened by the death of Congresswoman Jackie Valorsky in Indiana ... in a car accident," he said.

Earlier, Biden made a slip during a story about meeting his wife.

He also named US Vice President Kamala Harris as president of the country several times.