New US sanctions against Russia target the financial and energy sectors

The US State Department sanctions coordinator said on Wednesday that the United States will impose more sanctions on Russia to target the financial sector and Moscow's ability to produce energy.In prepared testimony before the Senate Foreign Relations Committee, James O'Brien said 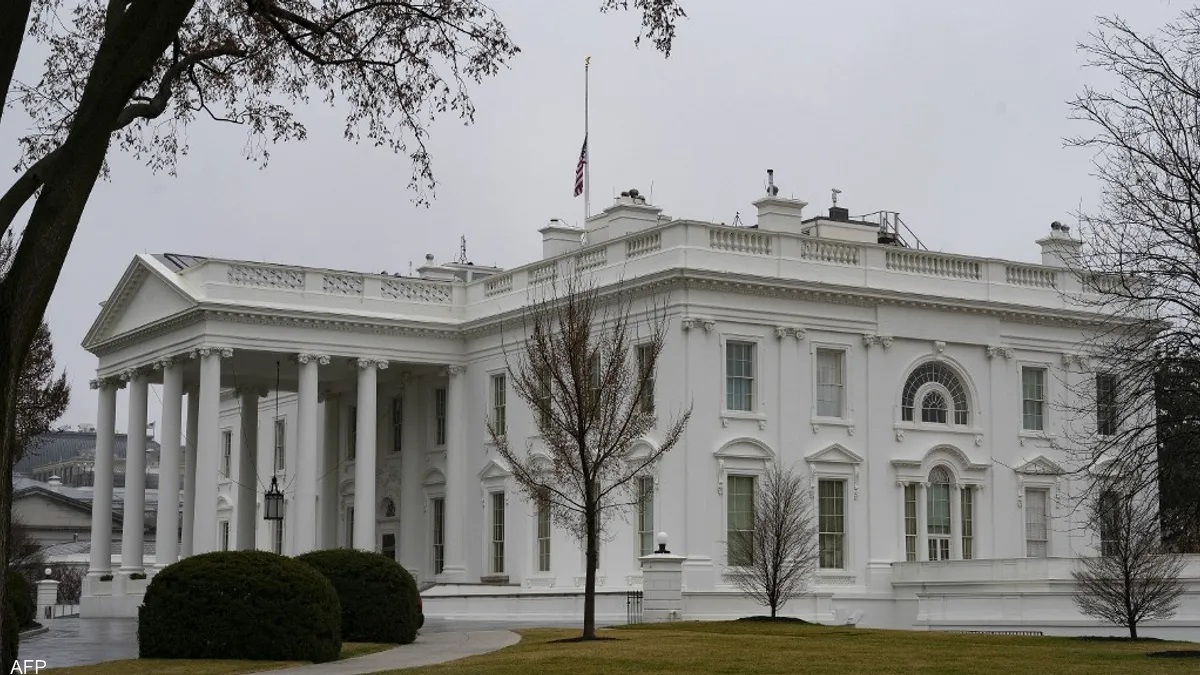 New US sanctions against Russia target the financial and energy sectors

In prepared testimony before the Senate Foreign Relations Committee, James O'Brien said Washington was working with allies and partners to rapidly impose harsh economic sanctions on Moscow in response to Russia's "sham" referendums in the occupied regions of Ukraine.

O'Brien added that he expects the Biden administration to continue to announce sanctions against Russia every six weeks on average, as Washington continues to focus on choke points in the Russian economy and its military supply chains.

"There will be more (sanctions) programs," O'Brien told the committee.

We are imposing more of them.”

"Everything is on the table," he added, explaining that Washington will look into the financial sector and advanced technology, especially energy exploitation and human rights violators.

Previous sanctions include curbs on Moscow's imports of advanced technologies such as semiconductors, sensors and navigation that are expected to harm Russia's long-term ability to produce fossil fuels such as oil.

Today, Wednesday, Moscow is in the process of annexing lands from Ukraine, and issued what it described as a vote count that shows support in four partially occupied regions to join Russia, in measures denounced by Kyiv and the West as illegal sham referendums held at gunpoint.