Younger men have more difficulty accepting increased rights for women than older men. This is shown by a new study from the University of Gothenburg, which has compiled answers from 27 countries in Europe. The researchers are surprised - but not the organization Men for Equality chairman Shahab Ahmadian or the lecturer and journalist Atilla Yoldaş. - I'm not surprised. We have not succeeded in including men in the equality project, says Shahab Ahmadian. 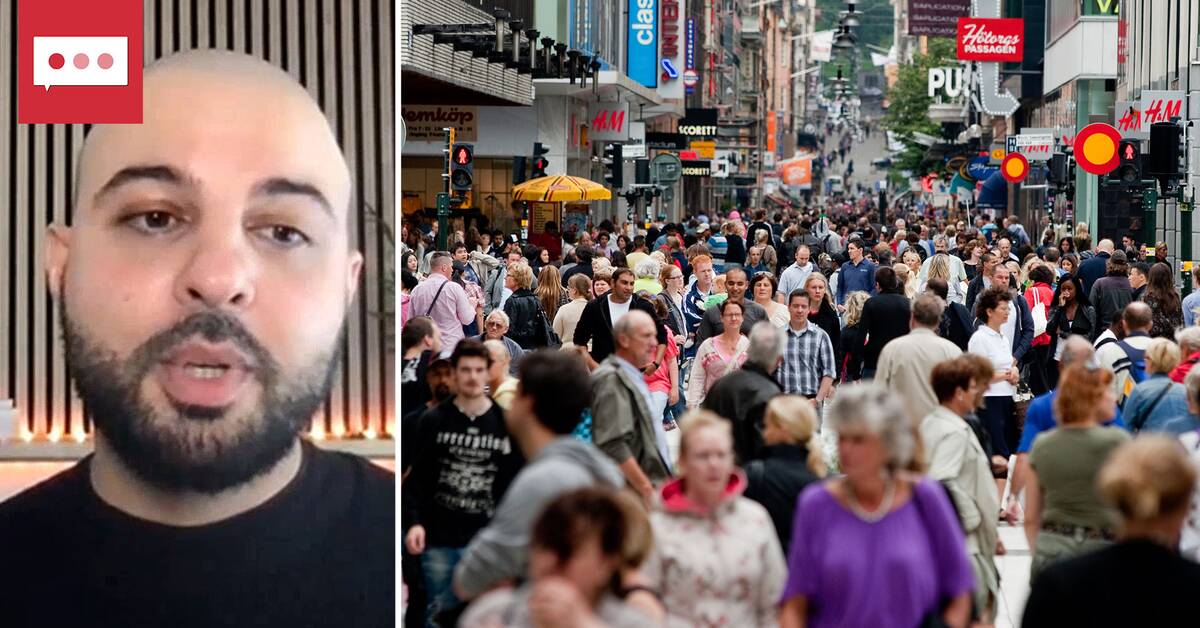 "Who perceives women's rights as a threat to men and boys?"

That is the question that Gefjon Off, PhD student in political science at the University of Gothenburg, has asked together with two colleagues in their new study on modern sexism among young men in Europe.

Young men in the age group 18 – 29. They especially feel more threatened than older men, something that surprised the researchers.

- Previous research suggests that the older generation is more conservative in this respect, because they grew up in a different context with different values, says Gefjon Off to TT.

Ahmadian: "We have failed to include men in the conversation"

At the Swedish equality organization MÄN, however, the result is not surprising at all.

They have been working with violence prevention work and sexual education since 1995. One of their initiatives to promote conversations about masculinity is their "support chat".

It is primarily aimed at young men, and here the trend has been clear – younger men express a concern about losing more than what is gained when women are given extended rights.

Shahab Ahmadian believes that one of the reasons why it looks the way it does may be that younger men feel less secure than the older ones and that many do not feel like they are part of the conversation.

- That they feel excluded from the conversation is really our fault.

We haven't managed to include them in the conversation that you don't just get rid of something, you also get something back, he says.

He also highlights that it is important to look at the environment in which the men are active.

- Here we can run into problems, when some of the guys have power when you raise the issue and some risk being left out of their own group.

Yoldaş: Sees a shift towards the conservative

Atilla Yoldaş travels around the country to meet young men and boys who struggle with relating to the macho culture.

- I definitely see a shift towards the more conservative.

We even see that at the European level when it comes to politics, he says.

- We have brought back some traditional expressions where, unfortunately, destructive expectations of men are often introduced, which are about how women are viewed.

Nine out of ten young people feel pressure to be a certain way because of their gender identity, according to the MUCF.

Yoldas highlights that this affects everyone in society and the interaction between men and women.

- In general, I feel hopeful because awareness is higher, but there is an ongoing backlash and it is difficult to duck.