Including cobras.. Sudanese suffer from an increase in the number of snakes and scorpions after the recent floods

Sudanese researchers have noticed an increase in the numbers of snakes and scorpions after this year's rainy season, including larger snakes such as cobras, threatening the lives of people living on the banks of the Nile. 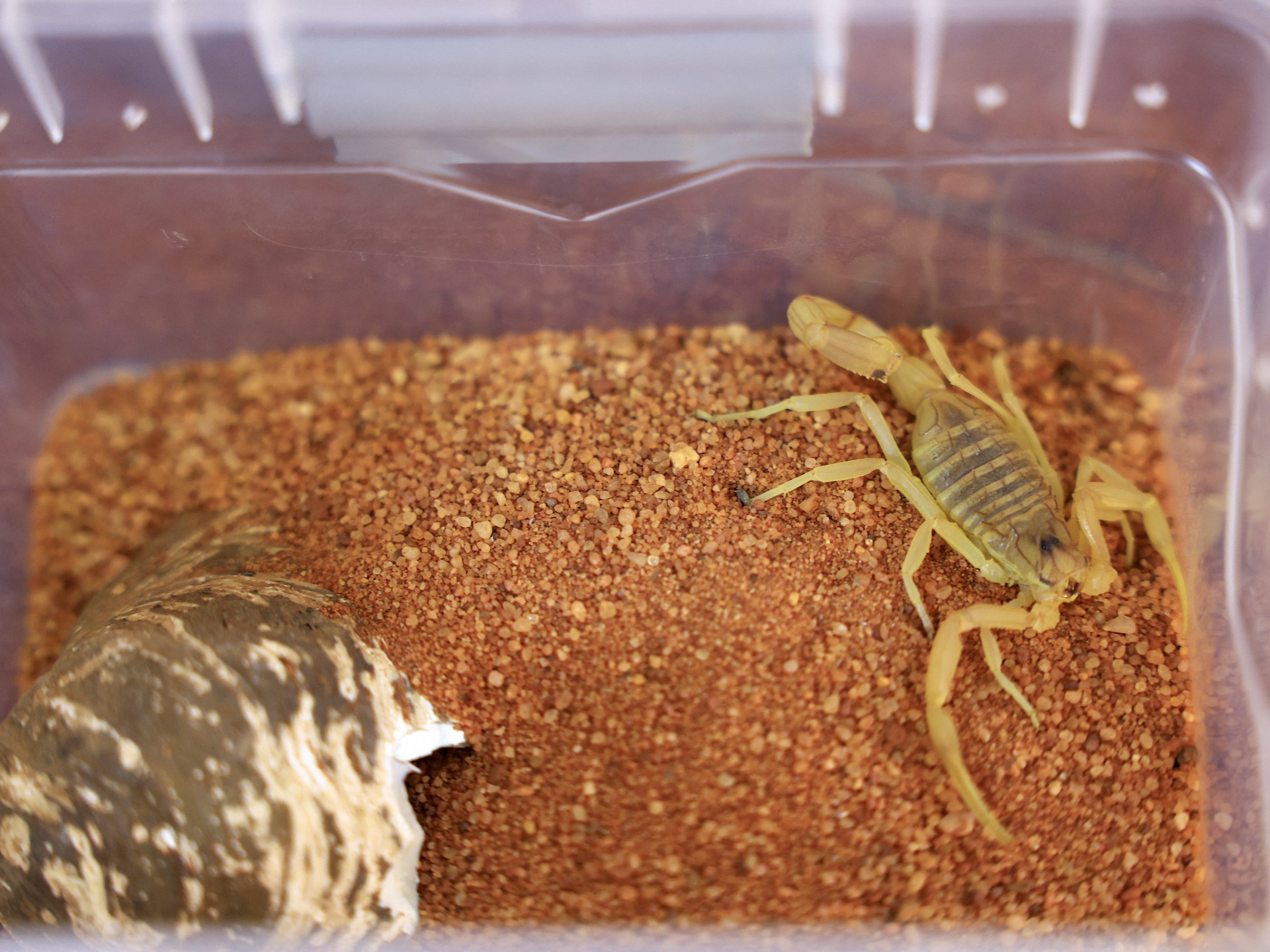 Sudanese researchers have noticed an increase in the numbers of snakes and scorpions after this year's rainy season, threatening the lives of people living on the banks of the Nile.

Floods caused by heavy rains destroyed homes and facilities in many parts of Sudan last August, and the associated risks exacerbated.

The emergence of larger snakes such as cobras was observed, which led to the death of at least one person, according to researchers at the Poisonous Organisms Research Center of the Faculty of Science at the University of Khartoum.

Manal Siam, a member of the Toxic Organisms Research Center and an assistant professor at the Faculty of Science, University of Khartoum, said that the main reason behind this increase is climate change, which causes more floods and torrential rains in the fall and high temperatures in the summer.

She added that mining, prospecting and random gathering of scorpions make them behave differently because they sense danger.

She explained that the increase in the density of scorpions is due to major reasons such as climatic changes such as floods and torrential rains in the fall and the high temperature in summer.

As for the other reasons, they are mining works in some areas, such as the Nile and northern states, because scorpions are always found in sandy mountainous areas, and mining and exploration operations make them flee to safer places.

There is an increase in the intensity of random collection;

Because scorpions take behavior to increase productivity when they feel threatened, either they are completely extinct or their productivity increases.

The research center organizes field trips to collect snakes in response to a request for help from citizens, especially in areas where cobras have been seen, but logistical and financial problems are an obstacle.

Rania Mohamed, director of the Toxic Organisms Research Center at the Faculty of Science, University of Khartoum, said, "Currently, as a center, we have financial problems, as are the problems of scientific research in Sudan."

Another challenge is the lack of appropriate vaccines and access to them.

According to Manal Siam, the available vaccines are imported from India, and therefore do not match the venom of snakes and scorpions local to Sudan.

She added that the vaccines that are imported come through the Ministry of Health and Medical Supplies and are manufactured by Indian companies for scorpions whose native country is India, not Sudan;

So the environment varies, and accordingly the toxicity also varies, and sera are not very efficient to treat these conditions.

She pointed out that most of the cases currently infected with scorpion stings do not live, and the injured die.

The United Nations said that more than 150,000 people have been affected by floods across Sudan this year, double the number compared to the same phase of the rainy season last year.

Residents of the affected areas described the floods as the worst in a decade.