The hurricane is about to arrive in Florida after the damage caused to Cuba. The appeal of the governor Desantis: "The danger is real" 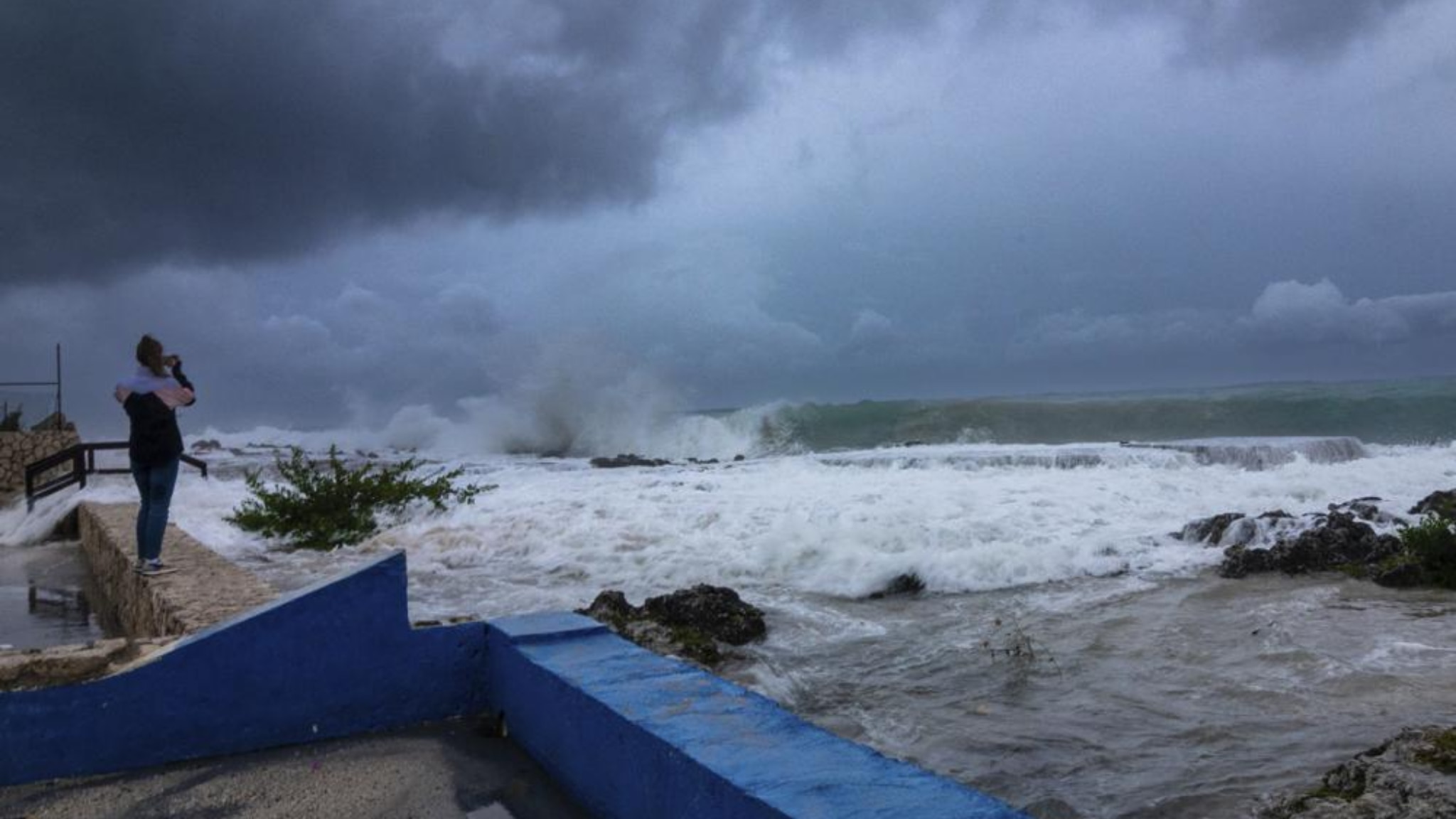 Hurricane Ian has left a trail of destruction in western Cuba and is headed for Florida.

About 40,000 people were evacuated to the Pinar del Rio province of Cuba where the greatest damage was recorded.

The US National Hurricane Center (NHC) said it expects Ian to gain strength in the next few hours before hitting the west coast of Florida as an "extremely dangerous" hurricane, potentially Category 4 on the five-level Saffir-Simpson scale. The call to heed the evacuation warnings was repeated by local Florida officials up to the President of the United States, Joe Biden, who declared that Ian "could be a very serious hurricane, life-threatening and devastating impact" .

The Pentagon said 3,200 national guards have been activated in Florida, and another 1,800 will arrive later.

Cities and counties have distributed free sandbags to help residents protect their homes from flooding.

Biden preemptively approved emergency aid in Florida through the Federal Emergency Management Agency (FEMA), while even NASA on the state's east coast took precautions, returning one of its rockets to its depot to protect it.