Destroyed more than 70 Ukrainian military: the Ministry of Defense announced a failed attempt of the offensive of the Armed Forces of Ukraine on Krasny Lyman

More than 70 Ukrainian soldiers were destroyed during the failed attempt of the offensive of the Armed Forces of Ukraine in the Krasnolimansky direction. This was announced by the official representative of the Ministry of Defense of the Russian Federation, Lieutenant-General Igor Konashenkov. According to him, the Ukrainians also lost four tanks, six infantry fighting vehicles and three armored vehicles. In addition, the RF Ministry of Defense reported on strikes against a Ukrainian plant in the city of Zaporozhye, where military equipment was being repaired. As a result, ten field artillery pieces were destroyed, including two American M777 howitzers, four Alder MLRS and 15 vehicles. 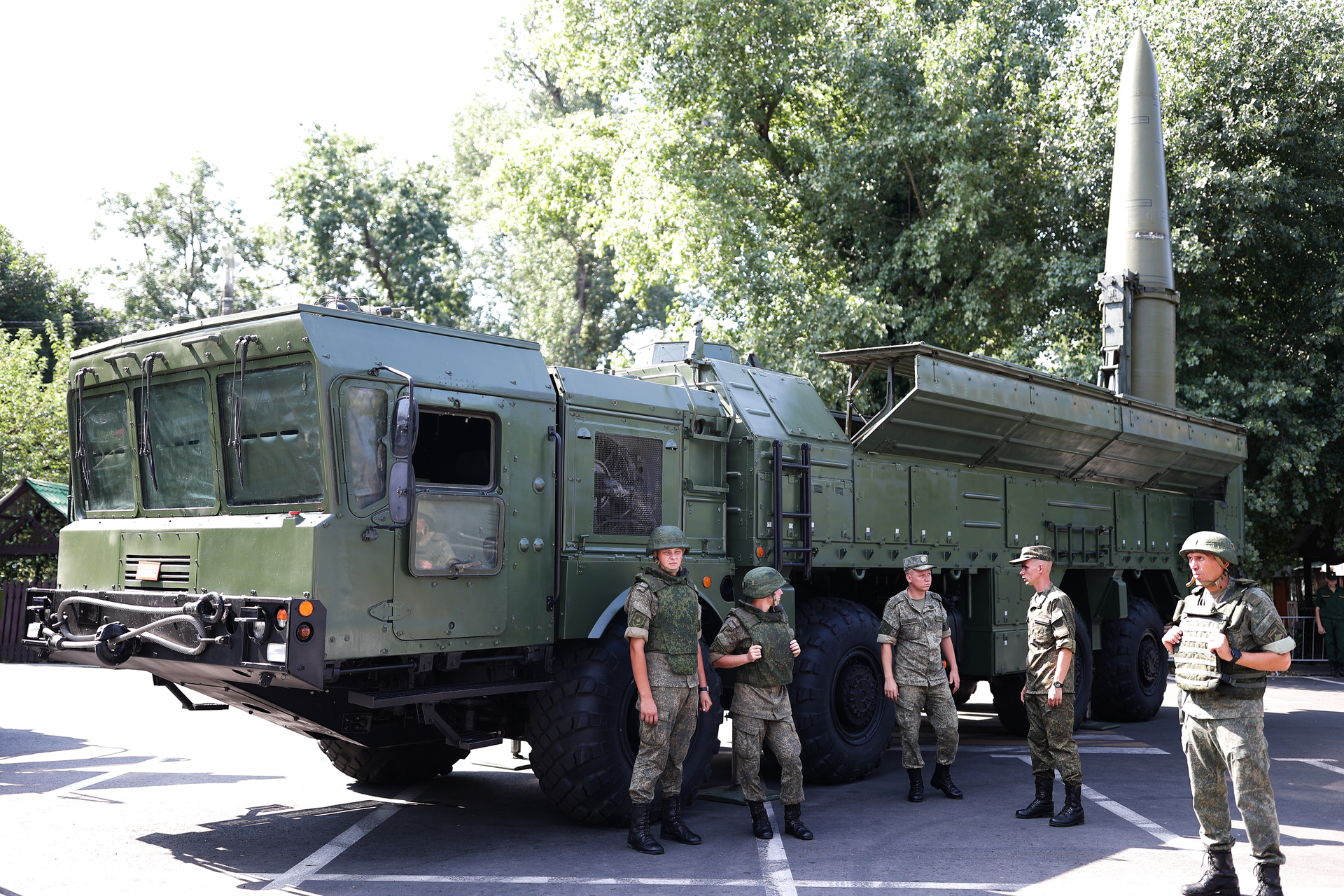 The Armed Forces of Ukraine lost more than 70 people killed during the failed attempt of the offensive of the Ukrainian troops in the Krasnolimansky direction.

This was announced during a briefing by the official representative of the Ministry of Defense of the Russian Federation, Lieutenant-General Igor Konashenkov.

“As a result of the failure of the offensive by the Ukrainian group of troops in the Krasnolimansky direction, the losses of the 66th and 93rd mechanized brigades of the Armed Forces of Ukraine amounted to more than 70 people killed, four tanks, six infantry fighting vehicles and three armored vehicles,” Konashenkov said.

He also reported on the strikes of the Russian Armed Forces on the Ukrainian military infrastructure.

Thus, the Russian Aerospace Forces hit the production shops of an armored plant near Kharkov, in which "there were more than 90 tanks and other armored combat vehicles for the Armed Forces of Ukraine."

In addition, strikes were carried out on the territory of the Zaporozhye Energomekhkomplekt plant, where equipment repair points were located.

The Russian military continues to strike at the places of deployment of Ukrainian troops.

As a result of air strikes, more than 100 military personnel and 20 units of enemy military equipment were eliminated.

The Russian military also attacked the points of temporary deployment of the 14th and 92nd mechanized brigades of the Armed Forces of Ukraine in the areas of the settlements of Dvurechnaya, Kondrashovka and Petrovka in the Kharkiv region, eliminating more than 150 servicemen and 12 armored vehicles.

Strikes on points of temporary deployment of the 28th mechanized and 59th motorized infantry brigades of the Armed Forces of Ukraine in the Nikolaev region of the RF Armed Forces destroyed more than 90 Ukrainian servicemen and militants, as well as 18 units of military equipment.

In addition, five command posts of the Armed Forces of Ukraine in the DPR, Kharkiv and Zaporozhye regions, as well as 75 artillery units, manpower and military equipment in 167 districts were hit by fire.

As a result of the actions of the Russian military, four Ukrainian depots of ammunition and rocket and artillery weapons were destroyed in the DPR, Kharkiv, Odessa and Dnepropetrovsk regions, as well as the S-300 air defense radar in the Mykolaiv region.

"Confirms the correctness of the choice of citizens"

The Kyiv regime does not stop shelling the territories of the DPR, LPR, Zaporizhzhia and Kherson regions, where voting in referendums on joining Russia ended the day before.

The overwhelming majority of the inhabitants of these regions were in favor of joining the Russian Federation as a subject.

So, in the city of Bryanka in the LPR, as a result of a strike by the Armed Forces of Ukraine on the Gorgaz enterprise, four of its employees were killed, and two more people were injured.

This was announced by an officer of the People's Militia of the Lugansk People's Republic Andriy Marochko on the First Channel.

On the night of September 27-28, the Armed Forces of Ukraine fired four missiles from the HIMARS MLRS in Lisichansk.

At night, the building of the Vodokanal was damaged by shelling in the city.

In total, 19 HIMARS missiles and six 155 mm caliber shells were fired by Ukrainians over the past day on the territory of the LPR.

No less tense situation is developing in the DNR.

12 settlements were hit, the representative office of the republic in the Joint Center for Control and Coordination of Issues Related to War Crimes of Ukraine (JCCC) reported.

In turn, the headquarters of the territorial defense of the republic specified that two civilians were injured due to shelling during the day.

In Donetsk, a school, a hotel and several apartment buildings were damaged.

In addition, as a result of a strike on the Petrovsky district of Donetsk, a gas pipeline was damaged.

In the Kherson region, the city of Alyoshki was hit.

It is reported that the air defense system worked there.

There is no information about the destruction and the wounded.

In the city of Tokmak, Zaporozhye region, the Armed Forces of Ukraine attacked a granary, as a result, a woman guard was injured.

She was taken to the hospital.

“Ukraine is taking revenge on the Zaporozhye region leaving it and thereby confirms the correctness of the choice of citizens,” Vladimir Rogov, a member of the main council of the administration of the Zaporizhzhya region, commented on the shelling of the Armed Forces of Ukraine on his Telegram channel.