One in 20 people suffer from eating disorders in the European Union, according to the German Federal Center for Health Education. Among those affected, young people are… 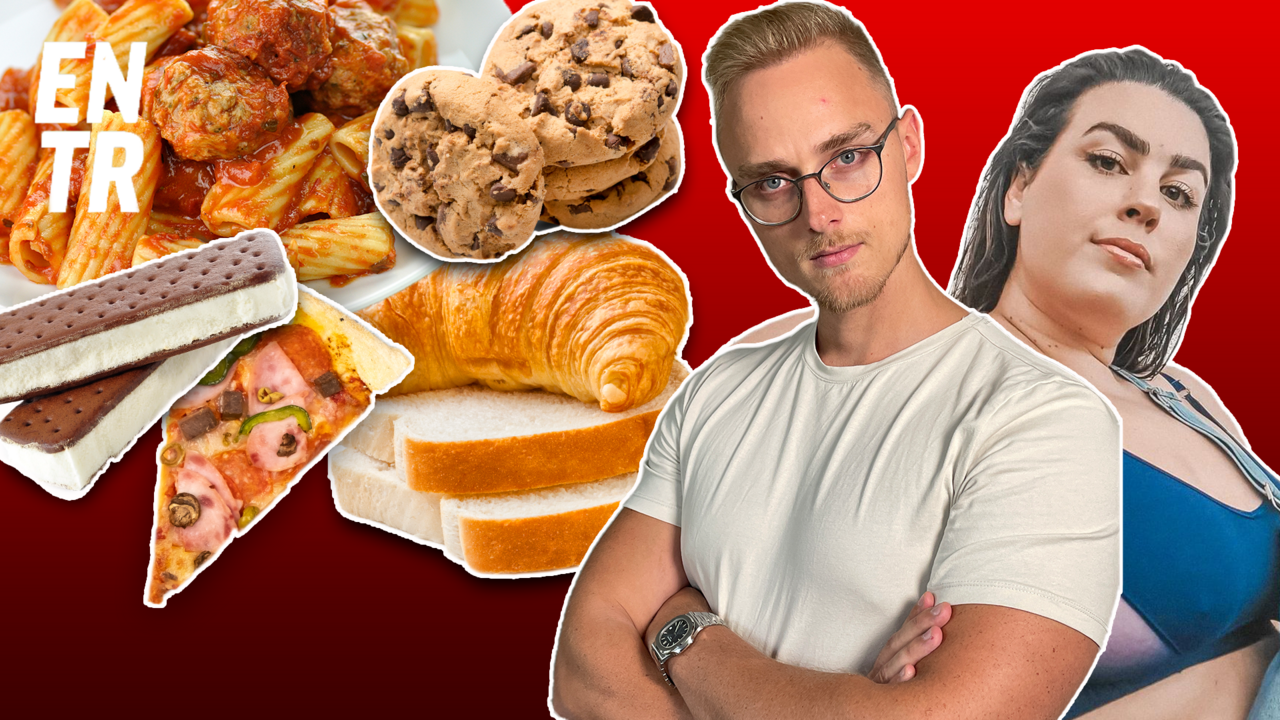 "I had 20 alarms a day, telling me when to eat and what," says Robin, who suffered from orthorexia.

Obsessed with the need to eat as healthily as possible, this 26-year-old German has lost control of his life.

According to an Ipsos survey for Qare in June 2022, 61% of French women between the ages of 16 and 24 say they suffer or have suffered from TCA.

But men are increasingly affected by these diseases and are often misdiagnosed.

In general, in Europe, support is still lacking.

Catarina, a 33-year-old Portuguese woman, suffered from the lack of attention from the medical profession when she was battling binge eating, a disease which caused her to consume large quantities of food.

“Every time I went to the doctor, I was humiliated, says the young woman.

They thought they had done their job telling me to go on a diet and get on with my life.”

An estimated 20 million people suffer from eating disorders in the European Union, according to the European Commission.

And the situation has been made worse by the pandemic: the FFAB has seen a 30% increase in calls to its dedicated helpline in 2020.

🇪🇺 It's a European project dedicated to youth, 100% on social networks.