Buckingham Palace has unveiled the monogram of the new King Charles III, which already adorns official mail from Buckingham Palace. The emblem, a "C" interspersed with an "R" and the Roman numeral three, will be present on all royal and state documents, post boxes and government buildings. 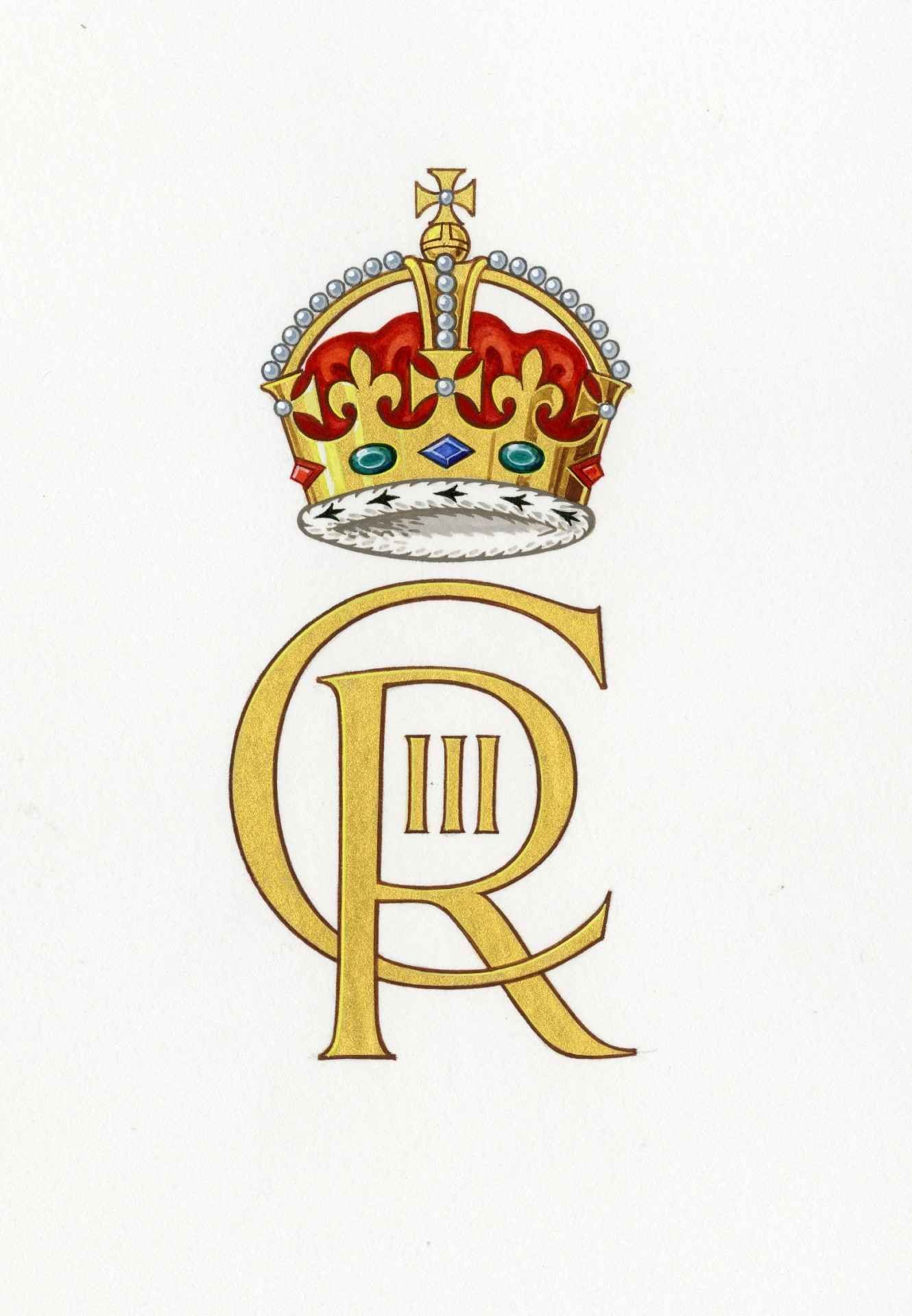 The emblem, a "C" interspersed with an "R" and the Roman numeral three, will be present on all royal and state documents, post boxes and government buildings.

A week after the funeral of Queen Elizabeth II, the United Kingdom has therefore discovered the coat of arms of its new king, which will be present on royal and state documents, letter boxes and government buildings.

The royal monogram, which is specific to each monarch, takes up the elements of the sovereign.

And this one, as tradition dictates, is no exception to the rule.

The crown, eternal symbol of royalty

Made by the College of Arms, it represents two tangled golden letters: the C which refers to "Charles" and the R for the Latin word "Rex", which means king.

These are placed below the crown of St. Edward, one of the most emblematic jewels of the British monarchy.

In the center, the Roman numeral III is visible and refers to the name chosen by the monarch who recently arrived on the throne.

If the monogram of Charles is officially used for the United Kingdom, for its part, Scotland has validated a version for its country.

This was endorsed by King at Arms Lord Lyon, the last of Scotland's Grand Officers of State.

Photo credit: The official monogram of Charles III used throughout the UK except Scotland.

United Kingdom: Will Charles III be the king of ecological transition?

Changes in the daily life of the British

If this new monogram comes to bring changes in the daily life of the British, it is not the only one that the kingdom is experiencing lately.

The proclamation of the new king had already led to the change of the national anthem, now sung

in the male version "God Save The King".

As for the English banknotes, they should change by the year 2024, to see the new face of the king appear there.

As for the couriers flocked with the new emblem of Charles III, they have already begun to leave Buckingham Palace.