Are war crimes being committed on Ukrainian territory? Since the Russian invasion, this has been the concern of several governments. Faced with this problem, France has decided to react by setting up a unit of investigators dedicated to Ukraine. Complainants are called to testify. 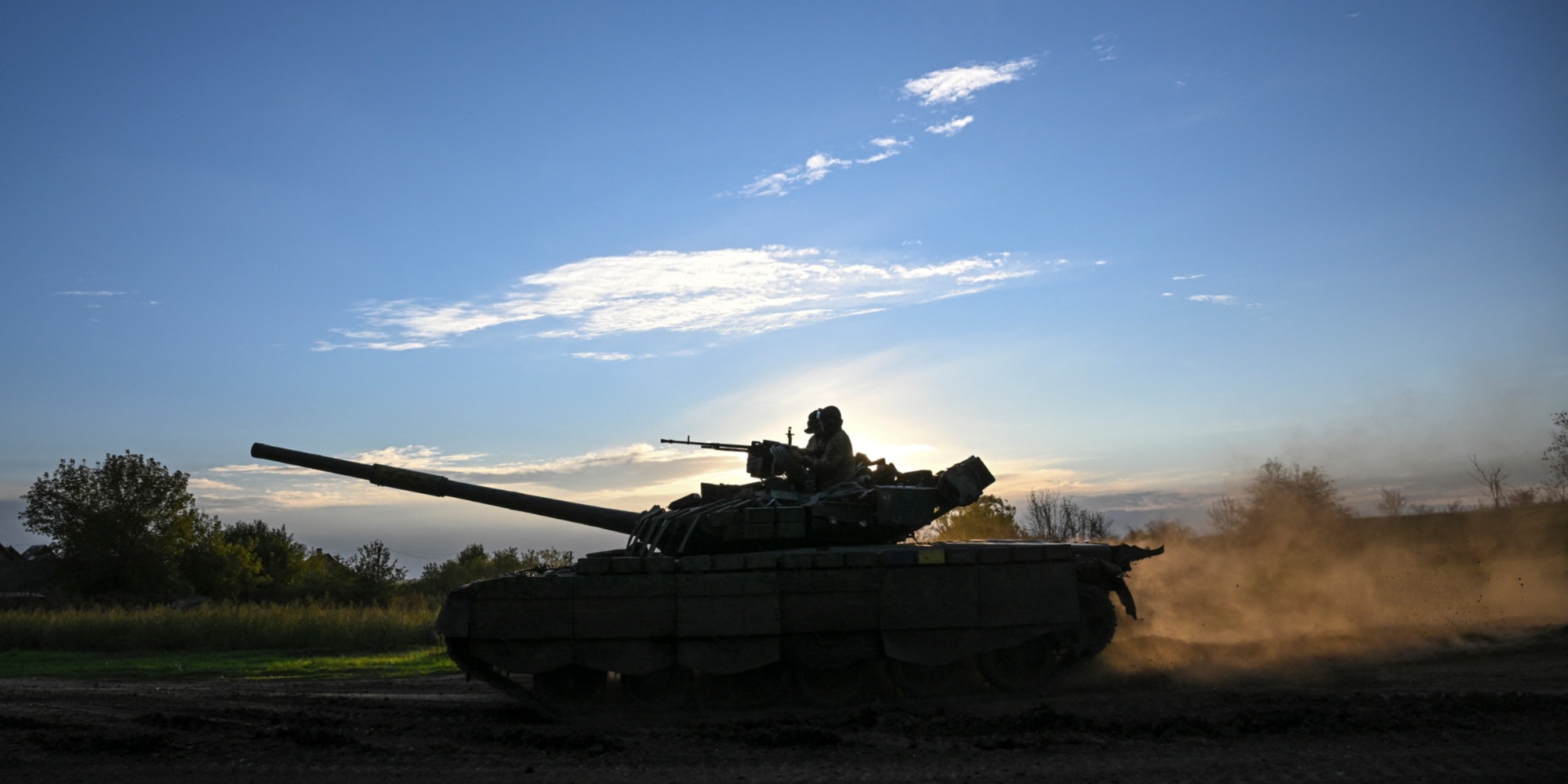 Are war crimes being committed on Ukrainian territory?

Since the Russian invasion, this has been the concern of several governments.

Faced with this problem, France has decided to react by setting up a unit of investigators dedicated to Ukraine.

Complainants are called to testify.

A unit of investigators dedicated to Ukraine has been set up within the office responsible for crimes against humanity (OCLCH).

A decision taken with the aim of centralizing files concerning suspicions of war crimes perpetrated in this country, General Jean-Philippe Reiland, head of the office, told AFP on Tuesday.

Currently, this unit, made up of around ten investigators, is responsible for seven cases opened in France concerning acts committed in Ukraine and involving French nationals.

Five of these investigations have been opened since the Russian invasion and two relate to older facts in Donbass.

Set up shortly after the offensive by Vladimir Putin's troops, this structure also deals with handrails deposited by Ukrainian refugees in police stations or gendarmerie brigades, added General Reiland.

Refugee aid associations have also been sensitized to encourage them to come and testify.

- War in Ukraine: Moscow reiterates its nuclear threats on the last day of annexation votes

"The objective is to inform the investigations of the International Criminal Court and those of the Ukrainians, which is done in the same way in Europe", continued the general.

The head of the OCLCH accompanied from September 12 to 16 in the kyiv region the French anti-terrorist prosecutor Jean-François Ricard.

They attended the investigations of the Ukrainian judicial authorities requested by the French justice to advance its investigations.

Investigations into the deaths of two journalists

Pierre Zakrzewski, Franco-Irish cameraman for Fox News killed on March 14 in Horenka, northwest of the Ukrainian capital, after the attack on his vehicle.

Then Frédéric Leclerc-Imhoff, a journalist from BFMTV, assassinated on May 30 while following a humanitarian mission in the east of the country.

On site, for example, the French delegation had access to the carcass of Pierre Zakrzewki's car to take samples and perform 3D modeling.

Then experts will determine the nature of the projectile and where the shot came from.

On the other hand, it was not possible for the delegation to go further east where the vehicle in which the BFMTV journalist was killed is.

"But, underlined the general, the Ukrainian judicial and police authorities have the means to do so and are very aware of the requests for mutual assistance".

“The cooperation of the Ukrainian judicial and police authorities has been total”, greeted prosecutor Ricard on Friday September 23 in an interview with AFP.