The New York Stock Exchange ended in disarray on Tuesday, failing to rebound, halted by a further rise in bond rates and information concerning the possible sabotage of two… 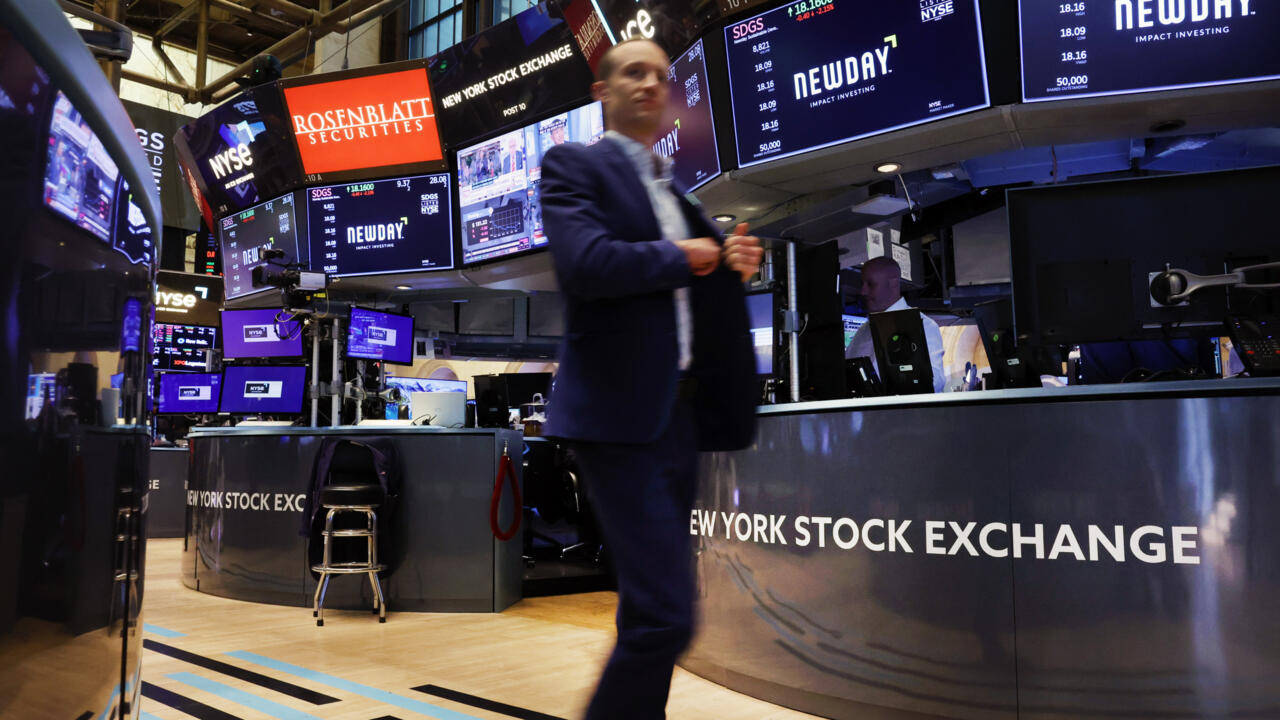 The Dow Jones chained a sixth session of decline in a row and dropped 0.42%, but also recorded a new low for the year at the end, the third in a row.

Wall Street had opened in the green and picked up speed in the morning, helped, in part, by statements from the president of the Chicago branch of the Federal Reserve (Fed), Charles Evans.

The central banker said he was "nervous" at the idea of ​​chaining rate hikes without pausing to assess the impact on the economy.

But the counterpoint was provided later in the day by his St. Louis counterpart, James Bullard, who said the labor market was strong enough for the institution to get inflation under control "as quickly as we can." we can".

Minneapolis branch chairman Neel Kashkari echoed this, saying the Federal Reserve was carrying out its monetary tightening at "an aggressive and appropriate pace."

"The message from the Fed, which wants to remain mobilized (...) suggests that operators will be very cautious before following the rebound and projecting themselves upwards", commented Quincy Krosby, of LPL Financial.

For Tom Cahill, this already negative climate for equities was superimposed on the news of a possible sabotage of the two Nord Stream gas pipelines, victim of leaks after detonations.

"It's hard to get really upside, even if the market is oversold, with all these headwinds," said Tom Cahill.

Sign of a new bout of nervousness on Wall Street, the VIX index, which measures market volatility, has risen to a more crowded height since mid-June.

"I found it curious that it had been very low in recent weeks," observed Tom Cahill.

"But today I see fear in the market."

The subsidiary of the manufacturer of legendary Harley-Davidson motorcycles dedicated to electric vehicles, LiveWire, had a difficult first day of trading and lost 12.14%, to 8.25 dollars.