Ukrainian writers at a congress in Uppsala: "The war has changed my language"

The annual international PEN congress began on Tuesday, this time in Uppsala. On the agenda was a panel discussion with Ukrainian poets where they talked about how the war changed their writing language. 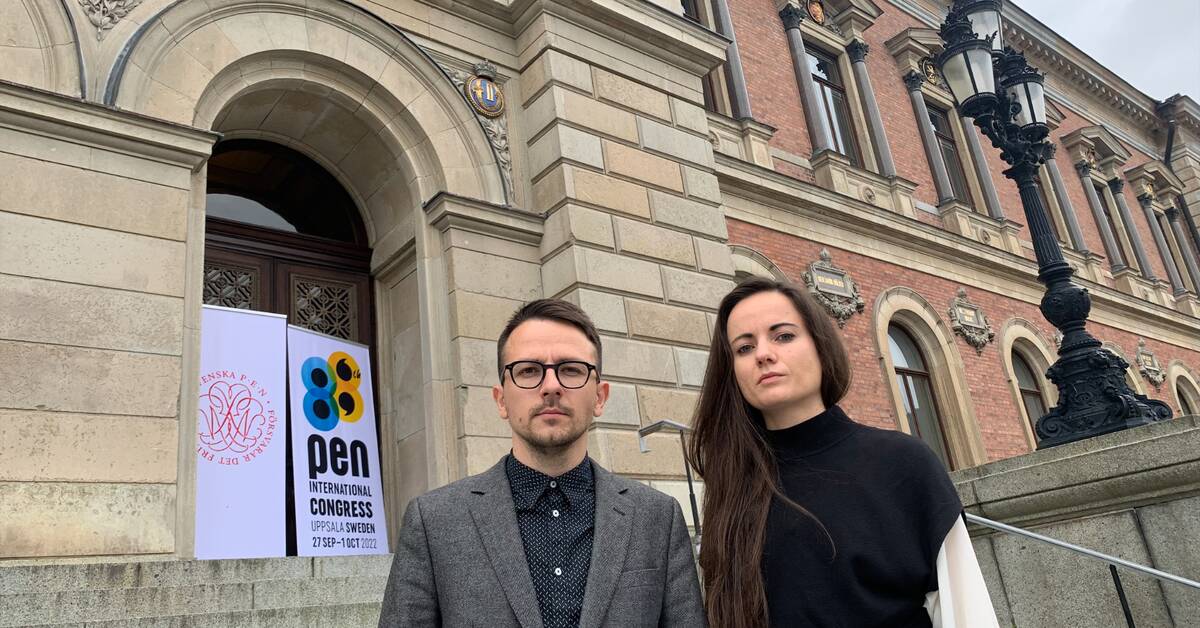 The latest PEN congress was held in Uppsala in 1978, before that it was after the Second World War.

- We applied to Svenska PEN to have the congress, we think Uppsala is suitable, and it is close to Arlanda, says Jesper Bengtsson, chairman of Svenska PEN.

On Tuesday, the congress began, including a panel discussion with Ukrainian poets in the auditorium of the University House.

Here they talked, among other things, about their conditions as poets, but also about how the war changed their way of writing.

- Before the war, I wrote more in metaphors, says Daryna Dladun, poet.

Hear her tell more in the video above.

During the congress week, literature, freedom of expression and democracy are at the center and there are, among others, journalists, poets and delegates from PEN's over 150 international centres.

In the clip, you hear Ukrainian poets talk about how the war affected their way of writing.