The head doctor at the cardiologist at Sundsvall Hospital about the redundancies: "It's a drain on competence"

The crisis in healthcare in the region appears to be deepening. After the summer, the redundancies have started to trickle in. Most recently, 14 nurses at the cardiologist at Sundsvall Hospital announced that they were quitting. - Of course I'm worried about the care we have to provide. There is widespread resignation, says senior physician Elli Masoe at the cardiologist. 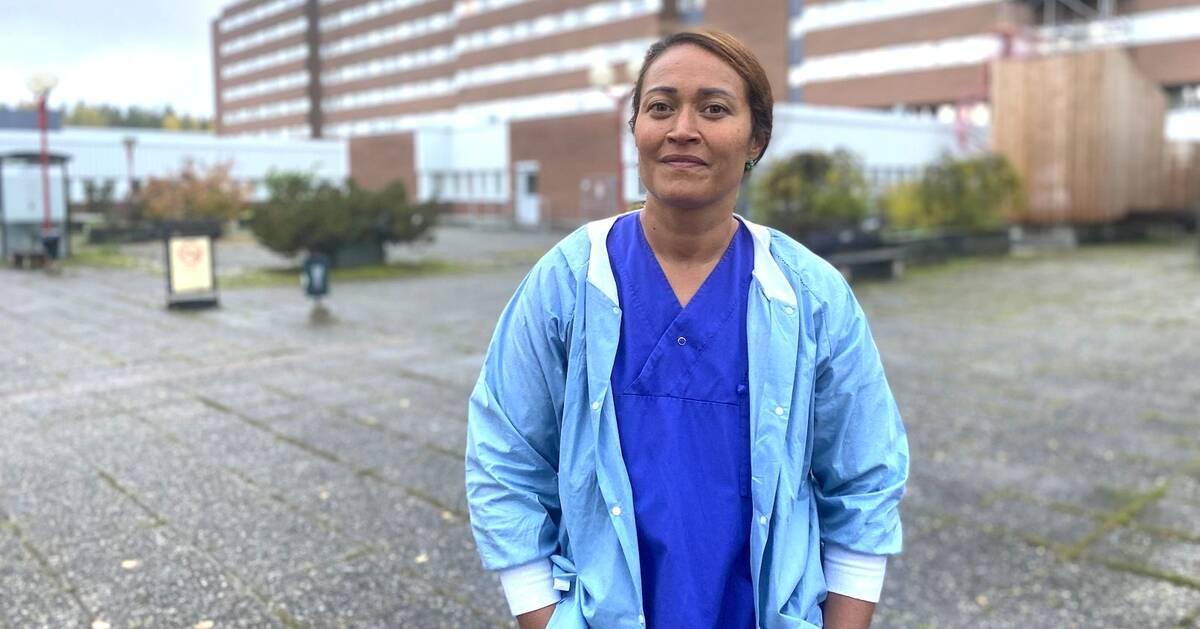 On Monday, it was announced that 14 nurses are resigning from the cardiologist at Sundsvall hospital.

That is a large part of the total strength of 42.5 posts.

Chief physician Elli Masoe is both concerned about the care and saddened by losing colleagues who have become good friends.

She gives a picture of a department that has struggled against the odds and has been heavily burdened for a long time.

- We have had an occupancy rate of 197 percent.

The cardiologist in Sundvall is one of the most overworked departments nationally.

Loss of faith in the future

Those who are now resigning are, according to Elli, "incredibly stoic nurses" with long experience.

- The fact that they are now resigning really means something.

It is a loss of the feeling that it will ever get better.

- These are load-bearing parts that give up, so this is very serious for us, he states.

Elli Masoe says she expected more from the regional management.

She would have liked management to sit down and have personal meetings with staff to listen.

- Faith in the future from management upwards and downwards is missing.

Trust that someone will be able to improve is lacking.

It is a widespread resignation.