The condition of 15 people injured during the shooting in Izhevsk did not deteriorate during transportation to Moscow. This was announced by Igor Yakirevich, head of the service of the airmobile hospital and the organization of medical care in emergencies of the Centrospas detachment of the Russian Emergencies Ministry. 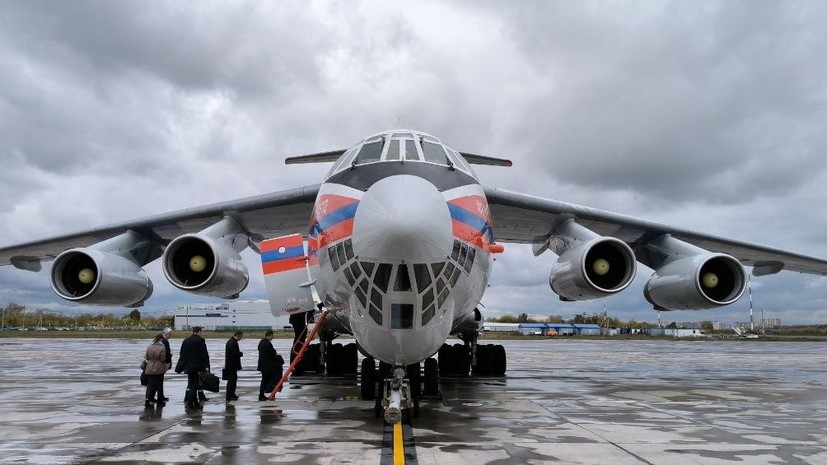 “15 victims: two adults, 13 children were taken to the Zhukovsky airport.

The condition of patients during transportation is without deterioration, ”TASS quoted him as saying.

Yakirevich added that five people are on ventilators.