Singer Shakira will be tried for tax evasion in Barcelona

In Spain, justice has just confirmed that the Colombian singer Shakira will indeed be tried for tax evasion in Barcelona. 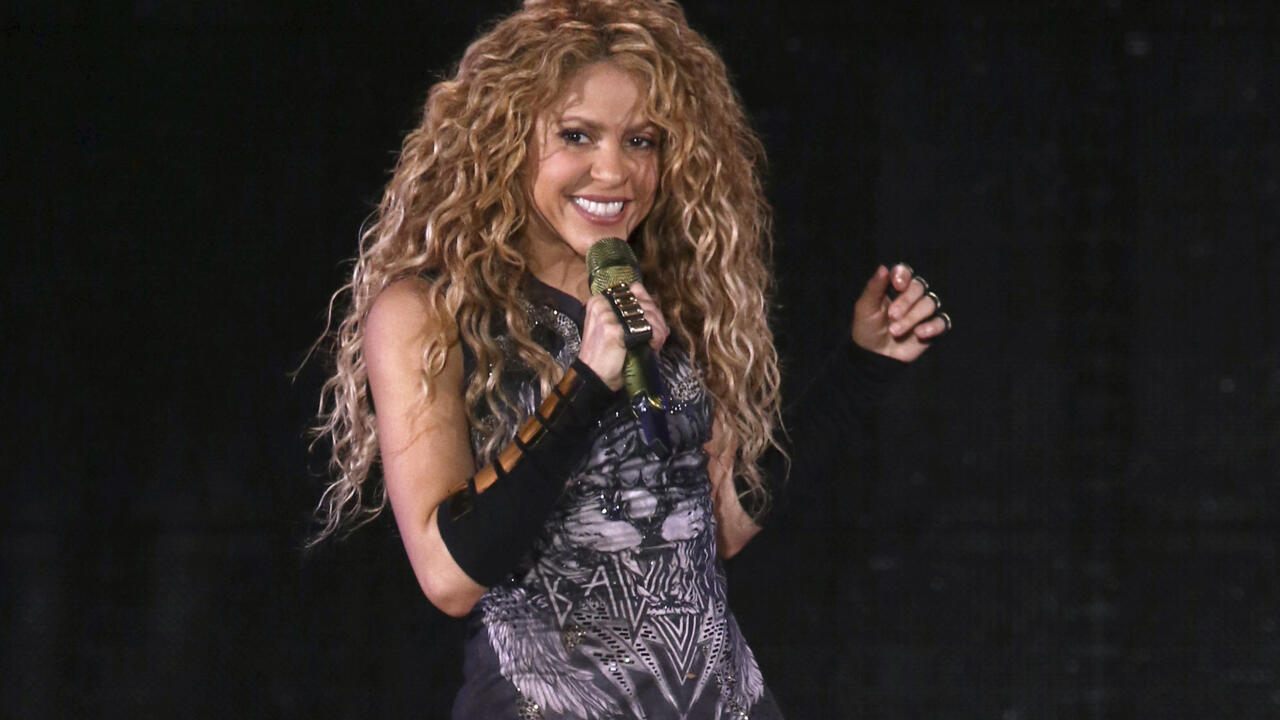 Singer Shakira will be tried for tax evasion in Barcelona

Singer Shakira is being prosecuted for tax evasion in Spain.

In Spain, justice has just confirmed that the Colombian singer Shakira will indeed be tried for tax evasion in Barcelona.

It is now official, Shakira will sit in the dock for tax evasion.

The investigating judge of Esplugues, in the suburbs of Barcelona, ​​confirmed on Tuesday the holding of a trial against the Colombian singer for six tax offenses, after the failure of negotiations between her lawyers and the prosecutor, reports our correspondent at Barcelona,

She is accused of having evaded 14.5 million euros from the tax authorities between 2012 and 2014 by not paying her income and wealth taxes in Spain while she was residing there, according to the prosecution.

Then in a relationship with FC Barcelona footballer Gerard Pique, the singer had maintained her tax residence in the Bahamas Islands, considered a tax haven, until 2015. The couple, who have two children, announced their separation in June.

Shakira's defense claims that until 2014, her income came mainly from her international tours or her participation in the show "The Voice" in the United States and that she did not live more than six months per year. year in Spain, a requirement to establish tax residence in the country.

She further argued that she had already paid 17.2 million euros to the Spanish tax authorities and therefore no longer had any debt towards him.

The star – who considers himself the victim of relentless authorities –

These accusations are false

," Shakira hammered last week in an interview with ELLE magazine, assuring that at that time she was on tour most of the year and therefore could not be considered a tax resident in Spain. .

The tax authorities saw that I was in a relationship with a Spanish citizen and started to salivate.

I don't owe anything

," said the singer, for whom going to trial "

is a matter of principle

Shakira's name is also among those cited in the Pandora Papers, a vast investigation published at the end of 2021 by the International Consortium of Investigative Journalists, accusing several hundred personalities of having concealed assets in offshore companies, in particular from tax evasion purposes.