Shvydkoy: performances by Gergiev and Matsuev canceled in Japan 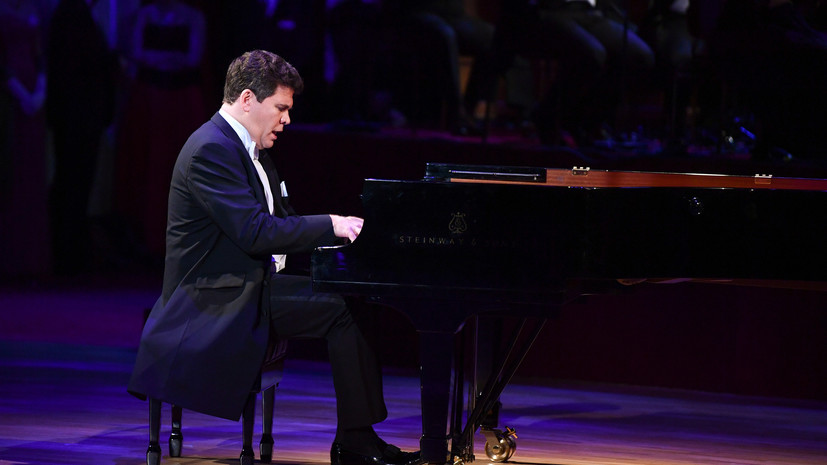 According to TASS, the Mariinsky Theater Symphony Orchestra conducted by Gergiev was supposed to perform in Japan in late November - early December as part of the Festival of Russian Culture.

“This is an unwise decision.

Because they support the course of the President of Russia, they have not become less outstanding musicians,” Shvydkoy noted.

Earlier in September, Russian musicians performed as part of the G20 Symphony Orchestra at a concert on the territory of the Borobudur temple complex in Indonesia, the event was held on the sidelines of a meeting of G20 ministers of culture.