Riyadh, the 'promotion' of Mohamed bin Salman: his father appoints him prime minister

The 37-year-old crown prince, at the center of the accusations for the brutal murder of Jamal Kashoggi, gains more power in the wealthy Saudi kingdom. He leaves the post of defense minister to his brother. For years he has ruled as a 'de facto' ruler 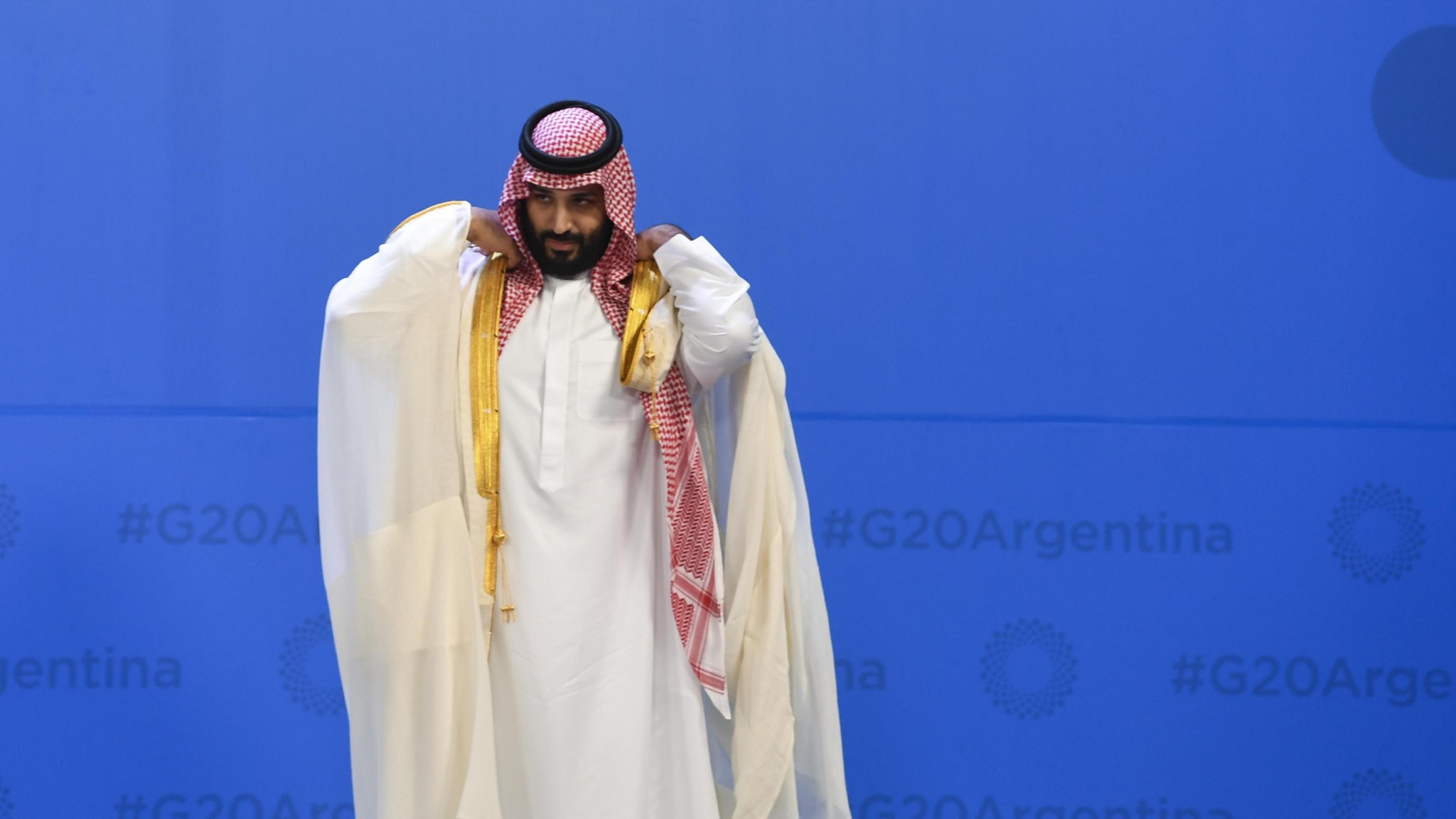 will now be able to claim the title of

of the vast Middle Eastern kingdom.

His father, the 86-year-old King Salman, has in fact ordered a

that marks his climb to the top of the executive, a position that in Saudi Arabia is traditionally held by the sovereign himself.

The prince then leaves the post of defense minister to his younger brother, Khalid bin Salman.

The government reorganization does not affect the other key ministries, including those of Energy, Foreign Affairs and the Interior.

sovereign for several years, also due to the precarious health conditions of his father, who ascended to the throne in 2015. His authority on the international chessboard has however, he suffered a severe blow after he was

, which took place in 2018 in the Saudi consulate in Istanbul;

an accusation that he always rejected, but endorsed by the American allies in a CIA report.

However, the current international scenario has been favorable to him, especially since, last June, bin Salman was once again welcomed in Ankara by one of his harshest critics, Turkish President Recep Tayyip Erdogan.

Also thanks to the energy crisis caused by the war in Ukraine, in fact, Turkey and Saudi Arabia, an official statement stated, have rediscovered their "historical brotherhood" and the prince was seen in a new light by those who had attacked him the day before.

In July, the prince boasts another "flagship": the American president Joe Biden, setting aside the accusations made up to that moment, went to Riyadh on a state visit to warmly shake hands with the Saudi king and then greet , a moment later, the 37-year-old heir with his fist closed.

that was not enough to save him from open criticism, in the United States and beyond.

A few days later, the prince was also received with full honors at the Elysée by French President Emmanuel Macron, who in turn was blamed by many chancelleries and important subjects of international law, starting with non-governmental organizations for the defense of rights. humans, including Amnesty International.

It seemed that 'the Khashoggi matter' had been definitively closed when it emerged that the announced condolence visit of the strongman of Riyadh to London, on the occasion of the death of Queen Elizabeth II, had been canceled from the protocol, as well as his eventual participation in the funeral.

Today's appointment should give a further, pragmatic push to his 'international rehabilitation'.