In the United States, numbers were in the red as the week's first trading day ended on Wall Street, where worries about a recession in the American economy continue. All three leading indices closed in the red. 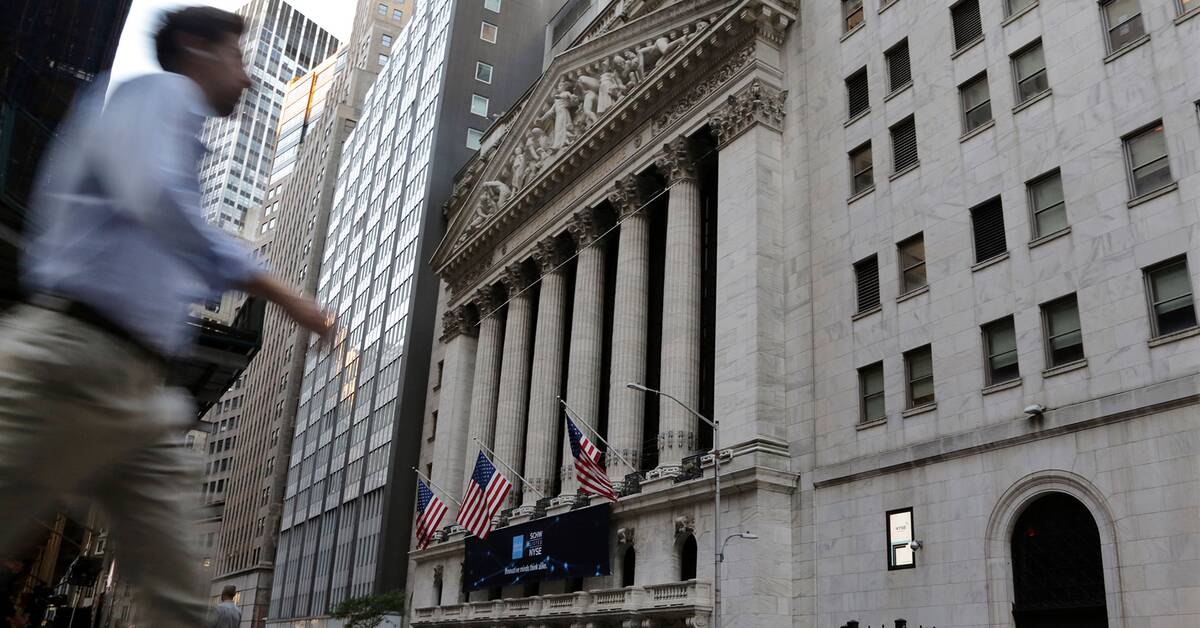 US stocks have fallen for the fifth day in a row.

The losses were broad and included banks, healthcare companies and retail.

Even on the leading European stock exchanges, things mostly went down on Monday.

The head of the European Central Bank noted that the economic outlook is "darkening" as energy and food prices pushed up by the war in Ukraine reduce consumer purchasing power, and in France a significant slowdown in economic growth is forecast next year, the AP reports.

In Great Britain, a new record low was recorded for the British pound against the dollar.

Among the gainers on the New York Stock Exchange were casino companies such as Las Vegas Sands, up 11.7 percent, and Wynn Resorts, which rose 12 percent.

The rise follows an announcement by Macau that it will allow tourist groups from mainland China as early as November after earlier travel restrictions due to the Covid pandemic.

Las Vegas Sands and Wynn are two of several US casino operators with operations in Macau.