Justice Minister Eric Dupond-Moretti on Tuesday denounced the "private law justice" at work in the recent accusations of violence and harassment which targeted several elected officials, judging that it was "time to whistle the end of recess". The former lawyer broached the subject in a hearing before the deputies of the Law Commission. 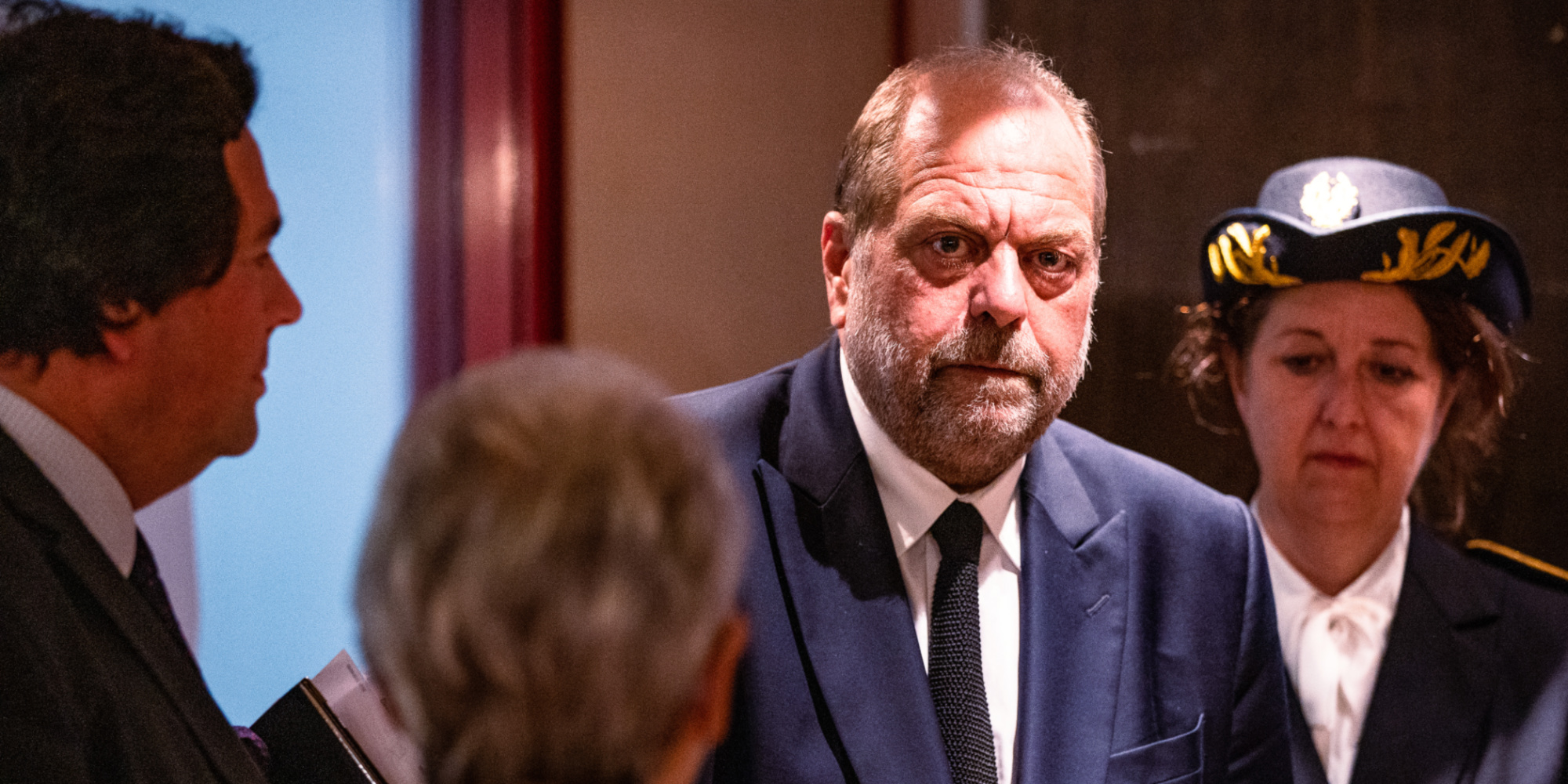 Justice Minister Eric Dupond-Moretti on Tuesday denounced the "private law justice" at work in the recent accusations of violence and harassment that targeted several elected officials, judging that it was "time to whistle the end of playtime".

The former lawyer addressed the subject in a hearing before the deputies of the Law Commission.

"We are in the process (in the Adrien Quatennens and Julien Bayou cases, editor's note) of creating a private law justice which makes absolutely no sense", warned the Keeper of the Seals Éric Dupont-Moretti during a conference. press to his ministry.

"It is deadly and deleterious for the great institutions that are ours and in particular for the justice system that I want to defend," he said.

"The liberation of women's speech yes, even through social networks," said Éric Dupond-Moretti.

"However, social networks cannot be the only unfiltered receptacle of this speech and justice must intervene".

“There is Justice and there is a penal code”

"There is no code of ethics put in place by this or that party. There is justice and there is a penal code", recalled the minister, qualifying his intervention as a "rant".

“We are fed up with this stuff (…) Justice is an institution that cannot be set aside. I am attached to the word of the victims, I am attached to the presumption of innocence, I am committed to a number of great principles that our civilized society has taken millennia to develop,” he added.

"Justice is our social pact and cannot be misused in any way by anyone, let alone by politicians," said the former lawyer.

A hearing before the deputies of the Law Commission

Éric Dupond-Moretti returned to this theme during a hearing before the deputies of the Law Commission.

"The fight against violence against women is everyone's business: magistrates, law enforcement, but also office colleagues, neighbors... We all have a role to play in bringing cases of violence to light," said he said facing the deputies.

“We must continue our efforts relentlessly,” he continued, stressing that “each femicide is one femicide too many and that each violence whatever it is is one violence too many”.

- "She was in a very depressed state": Rousseau says he received an accuser from Bayou

"But, he underlined, the judicial precinct is the only place in a democracy where justice is done".

"She does not go to political cenacles, ad hoc ethics committees, all these monsters outside the legal framework are devouring the very people who created them in violation of our most fundamental legal principles" , he insisted.

“It absolutely has to stop,” he said.

The coordinator of La France insoumise Adrien Quatennens and the national secretary of Europe ecology-Les Verts Julien Bayou recently left their functions within their party: the first, in the process of divorce, having admitted having slapped his wife, the second being implicated for suspicions of moral harassment on a former companion.

No complaint has been filed and no judicial inquiry has been opened against Julien Bayou.

In the case of Adrien Quatennens, the Lille prosecutor's office opened an investigation after the handrail filed against the LFI deputy by his wife, as part of its "proactive criminal policy for the treatment of domestic violence".