Putin warns of global food crisis due to Western sanctions

Russian President Vladimir Putin warned on Tuesday that Western sanctions against his country could harm the global food market, and accused the West of fueling the global food crisis. 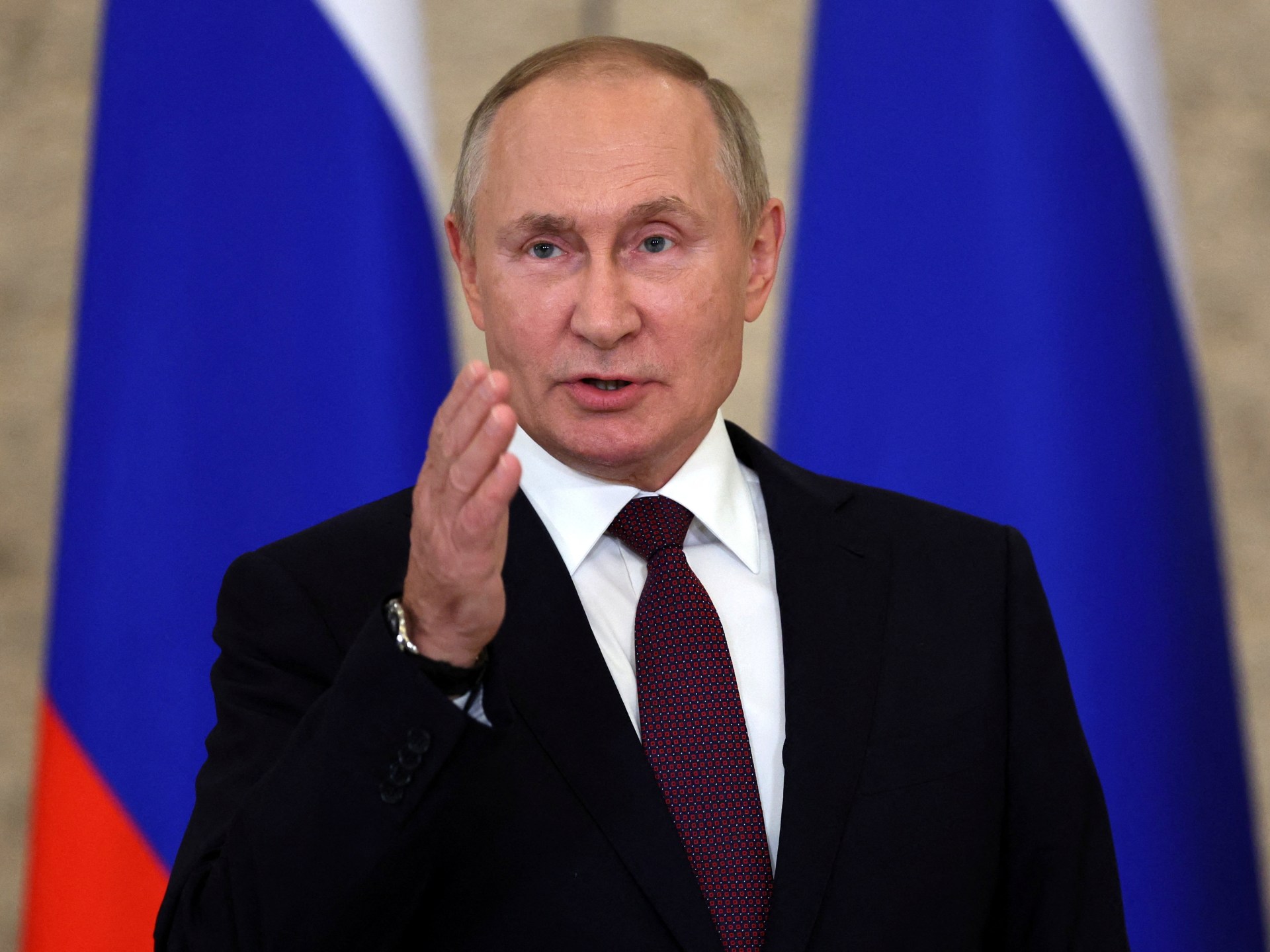 Russian President Vladimir Putin said on Tuesday that his country's grain production this year could exceed 150 million tons, including 100 million tons of wheat, a record in Russia's history.

Putin added - during his speech at the Russian government meeting held via video technology - that the export of Russian grain and fertilizer is still facing complications, which threatens to cause a global food crisis.

The Russian President indicated that the sanctions imposed on Russia could harm the world food market, and the military operation had nothing to do with that, and accused Western countries of fueling the global food crisis by obtaining Ukrainian grain and excluding poor countries.

He stated that 203 cargo ships loaded with grain have left Ukrainian ports since the beginning of this September, only 4 of them headed to poor countries.

During the first week of September, Putin criticized the West's economic policies, pointing out that Western countries continue to act with a colonial approach regarding the issue of Ukrainian grain exports.

He pointed out at the time that only 3% of the wheat that exited from Ukraine went to poor countries and the rest to European countries.