President Vladimir Putin has granted Russian citizenship to whistleblower and former employee of the American NSA Edward Snowden, a refugee in Russia since 2013 after leaving the United States,… 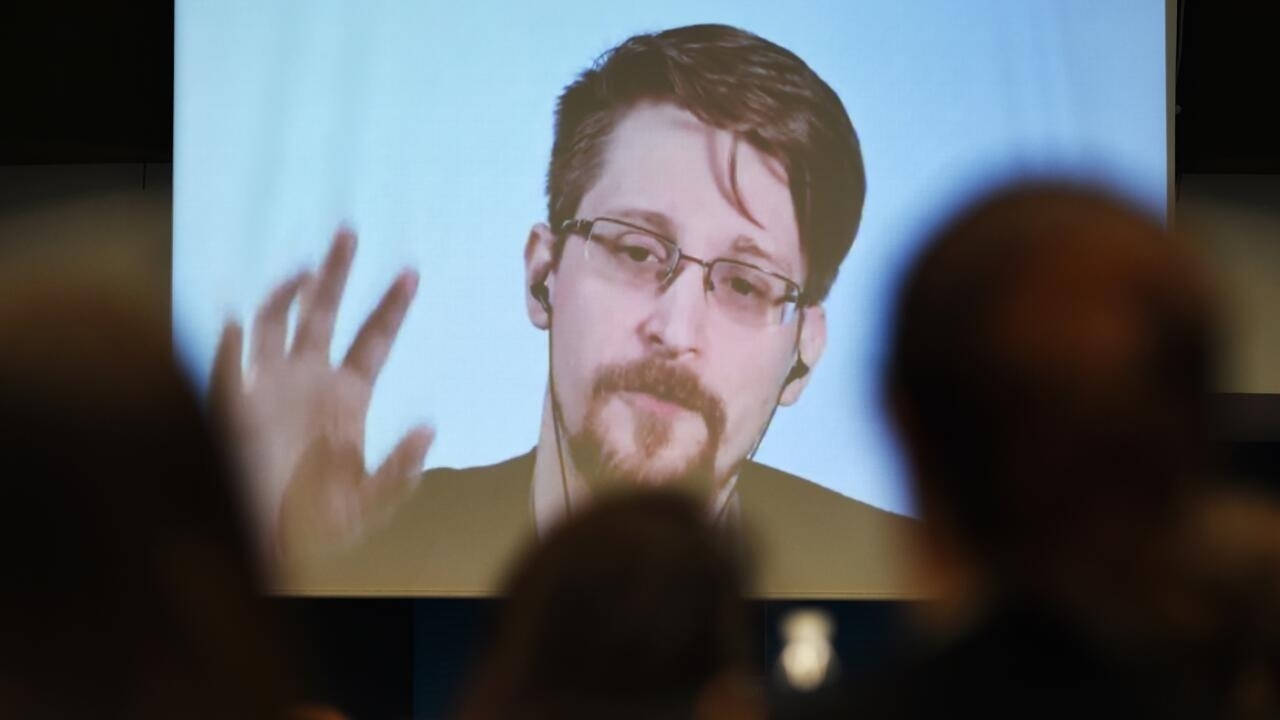 The name of Mr. Snowden appears alongside dozens of others in this decree published on the site of the Russian government.

Edward Snowden, 39, is wanted by the United States for having transmitted to the press tens of thousands of documents from the American National Security Agency (NSA) proving the extent of the electronic surveillance exercised by Washington.

These revelations had then aroused very strong tensions between the United States and their allies, and the decision of the Russian authorities to grant him a residence permit had angered Washington.

Kremlin spokesman Dmitry Peskov told the Ria Novosti agency that Russian citizenship had been granted to Edward Snowden at his own request, made in 2020 to facilitate the return trips of his American wife, Lindsay Mills.

"After two years of waiting and almost ten years in exile, a little stability will make a difference for my family," he added.

"I'm not aware of any change in citizenship," he said.

"The only thing that has changed is that as a result of this Russian citizenship, apparently he could now be mobilized to fight in this irresponsible war" in Ukraine, he added.

The whistleblower's Russian lawyer, Anatoli Koutcherena, on the contrary clarified that Mr. Snowden, having not served in the Russian army, would not be affected by the mobilization order decreed by Vladimir Putin last week. for certain categories of Russians.

According to him, Lindsay Mills, also applied to receive Russian citizenship.

Edward Snowden, deprived of his American passport at the request of Washington, found himself in Moscow in May 2013 after arriving there from Hong Kong and intending to find refuge in Latin America.

He married Lindsay Mills in 2017 and the couple have since had two sons.

In 2020, when the first was born, Edward Snowden explained that he was asking for Russian nationality so that the family could be together more easily, especially in the face of anti-Covid restrictions at the time.

"Lindsay and I will remain Americans," he said, however, "raising our son with all the values ​​of America that we love, including the freedom to speak our minds."

"And I look forward to the day when I can return to the United States, so that the whole family can be reunited."

White House spokeswoman Karine Jean-Pierre did not react directly, recalling the charges against him and consequently referring to the Ministry of Justice.

"Mr. Snowden should return to the United States and face justice there like any other American citizen," said Ned Price.