Putin congratulated Berdimuhamedov on the Independence Day of Turkmenistan

Russian leader Vladimir Putin, in congratulating President of Turkmenistan Serdar Berdimuhamedov on the Independence Day of the republic, noted its contribution to ensuring security and stability in Central Asia. 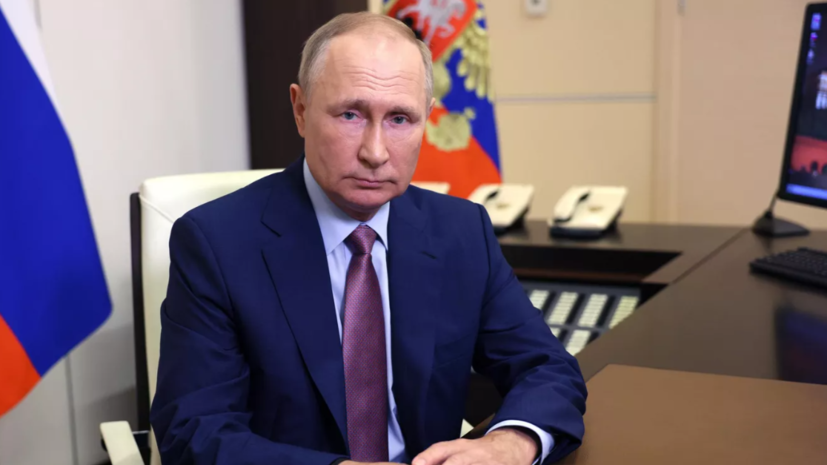 “Following the policy of positive neutrality, Turkmenistan makes a significant contribution to ensuring security and stability in Central Asia and the Caspian region,” the document says.

Putin noted that relations between Russia and Turkmenistan had reached the level of an in-depth strategic partnership and expressed hope for further building up constructive bilateral ties in all areas.

Earlier, Putin, in his congratulations to the President of Uzbekistan Shavkat Mirziyoyev on the Independence Day of the Republic, announced the dynamic development of relations between the two countries.