Presidential campaign of Valérie Pécresse: investigation opened after a report from Bayou

A preliminary investigation was opened on Monday for embezzlement of public funds in the context of the presidential campaign of LR candidate Valérie Pécresse after a report by Julien Bayou (EELV),… 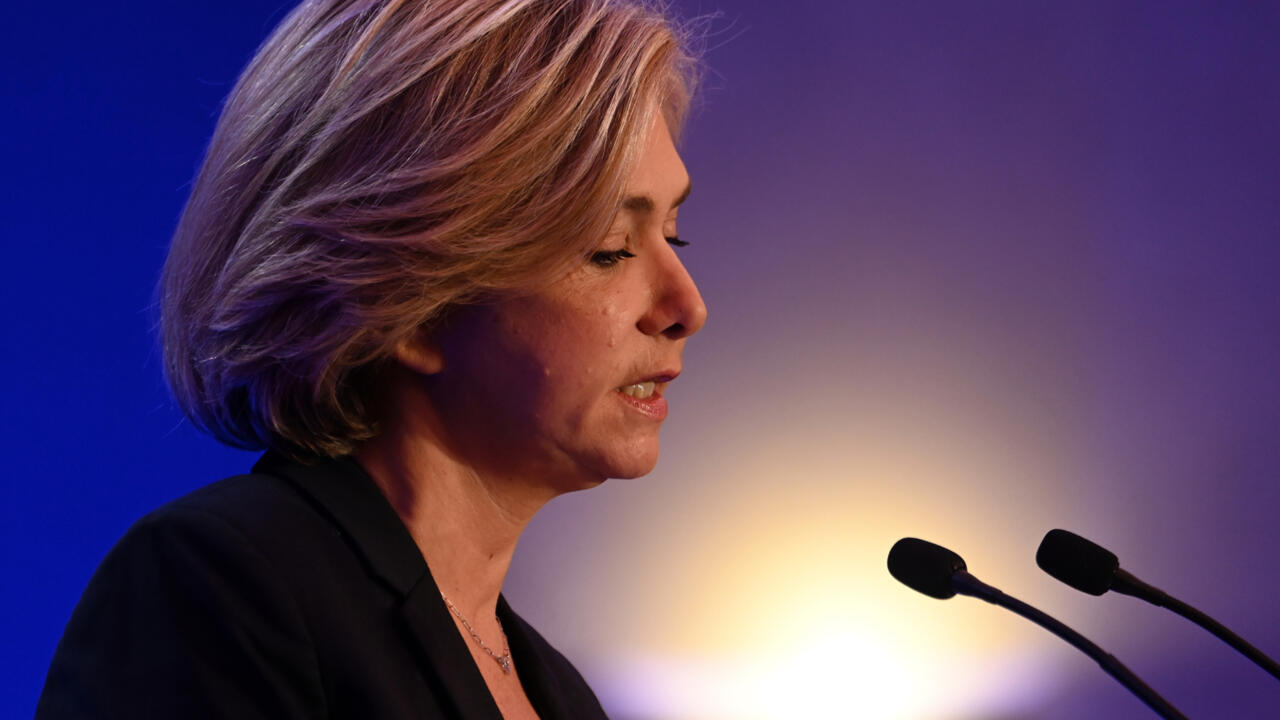 The report of the resigning national secretary of EELV, sent to the public prosecutor's office on April 19 and of which AFP was aware, also targeted the offenses of illegal financing of electoral campaigns, illegal financing of political parties, misuse of corporate assets and/or taking illegal interest.

The investigations were entrusted to the brigade for the repression of economic crime (BRDE), said the prosecution.

"We are not aware of this procedure," Valérie Pécresse's entourage told AFP, who assured that "all the rules (had) been scrupulously respected".

“The Greens still use the same method of slanderous denunciation,” the same source added.

"We are calm and trust justice".

In this report, Julien Bayou relies in particular on the resignation of the regional councilor Babette de Rozières from the campaign team and from all the commissions because of "disagreements she expressed with regard to the presidential campaign of Valérie Pécresse, also president of the Ile-de-France region".

In this letter of resignation dated March 8, Ms. de Rozières "explains acting in the interest of Valérie Pécresse, but the mix of genres between the president of the Region and the presidential candidate seems complete".

She also advances "the alleged lack of interest of the candidate for the Overseas as well as the level of the campaign", according to this description.

Julien Bayou also mentions an interview with Ms. de Rozières given to Outre-Mer news in which she denounces "arrangements in the Ile-de-France region" with the regional elected Patrick Karam accused of "clientelist practices", accusations which deserve , according to him, "to be clarified or invalidated".

It is also a question in this report of "the contribution on her working time of an agent, the chief of staff of the president of the Region, to the development of the program of the presidential campaign of the right".

Reporting to "settlements of accounts (which) are to be analyzed against the backdrop of the presidential campaign and legislative appointments", Mr. Bayou, former national secretary of EELV, who resigned from his post on Monday due to accusations of moral harassment on a former companion, nevertheless believes that the "accusations are extremely serious".

LR candidate Valérie Pécresse spent 14.3 million euros for a single round of voting, but without reaching the 5% mark which would have allowed her to obtain reimbursement of her campaign expenses.

After her defeat, she had also launched an appeal for donations to fill a hole of five million euros.