Patrick Zaki: today the seventh hearing of his trial

Yet another step in the proceeding against the Egyptian student of the University of Bologna, accused of allegedly "spreading false news", after writing an article on discrimination against the Christian minority in Egypt 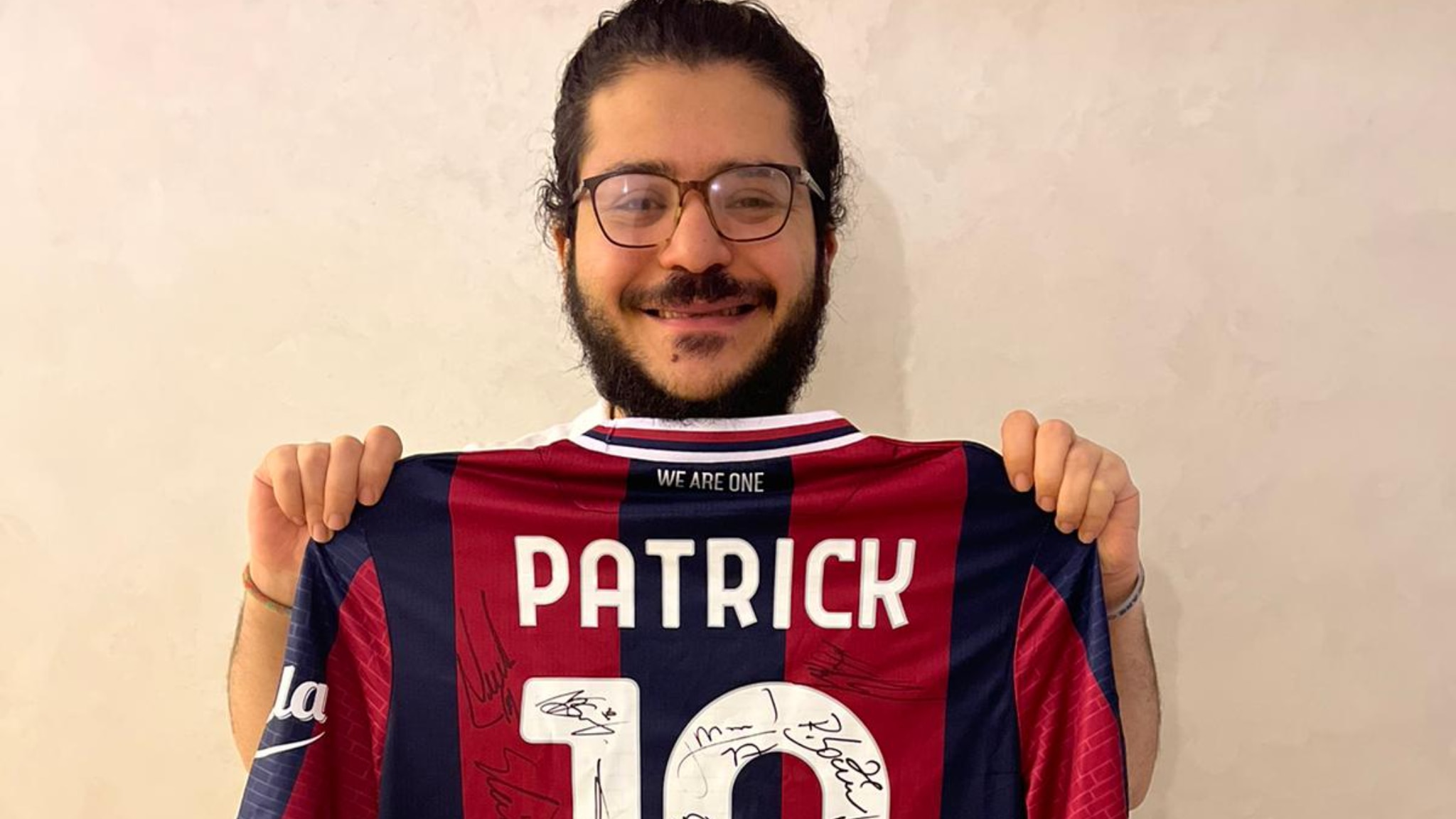 The seventh hearing in the trial of Patrick Zaki

is held this morning in Mansura, on the Nile delta .

student of the University of Bologna - after 22 months spent in pre-trial detention until last December - risks another five years in prison, for "

The forecasts on the eve indicated a long update of "two or three months", according to a judicial source who argued that the postponement would serve to give time to mature "

a political decision that completely freezes the trial, and grants Patrick his total freedom.

His main lawyer, Hoda Nasrallah, refused to make any statements and Patrick himself recently said he did not expect "anything" from today's hearing.

Even if in theory the single judge of Mansura

could acquit him, cancel his release from prison or send him back to "who knows when".

The appointment is as always at the old Palace of Justice of Mansura - the birthplace of Patrick Zaki - where a local State Security Court operates for minor (or emergency) crimes.

The court has been trying him since September 14 last year,

for an article on controversial discrimination against the Christian minority in Egypt (openly persecuted by ISIS).

Also for this morning, a delegation of foreign diplomats will be present at the court who - on the initiative of Italy - will attend all the hearings as part of a European monitoring program of relevant processes for the respect of human rights.

Patrick's hearing, as already happened in the previous 6 occasions, should be inserted in a session of different proceedings.