Parent associations against Latino gangs: weapons detectors are already requested in some schools

Youth gangs continue to give what to talk about in the capital. Beyond his 28 homicide sentences, the 66 for injuries and the 13 for torture handed down by the High Court... 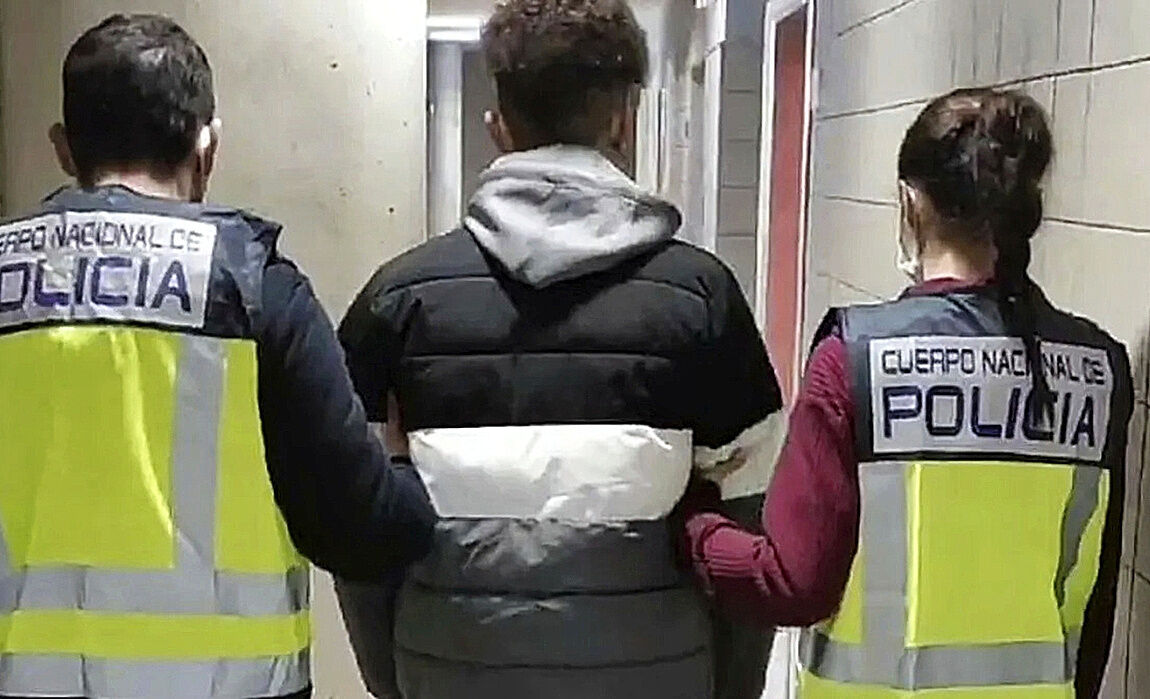 Youth gangs continue to give what to talk about in the capital.

, the 66 for injuries and the 13 torture sentences issued by the Provincial Court of Madrid between 2017-2022, the third Observatory of Latin Gangs carried out by the Christian Help Center releases

33% of the teachers surveyed admit to having active gang members

mainly the Trinitarios and the Dominican Don't Play (DDP).

Something that translates into the presence of gang members in 34 educational centers in the region.

one in three parents and teachers

considers that these gangs are the main threat that their children and students may encounter in schools, well above drug sales, citizen insecurity, betting shops and vandalism.

Some AMPAS have even requested the

at the entrances to educational centers.

Likewise, three out of four parents and nine out of 10 teachers consider that this problem has increased in their neighborhoods and schools in recent years:

for 88% between a lot and quite a lot and

74% affirm that it can pose a threat in the future.

The survey, entrusted to GAD3, has been carried out at 130 concerted centers,

from 22 municipalities of the Community of Madrid.

This report also reveals that 10% of teachers

This phenomenon had already been detected by the Christian Help Center, which in recent times has had to implement

for young girls who started in prostitution, precisely shortly after entering youth gangs as they had to

to meet the needs of the band.

Similarly, it is known that these groups

invest in cryptocurrencies and use hackers

for computer fraud against financial institutions.

Or that there is a boom among gang members in the

those linked to acts of Santeria

(with slaughtered chickens, human bones and feathers). via).

In February 2022, the Government Delegation of the Community of Madrid initiated an anti-gang plan for the arrest of members belonging to these violent groups.

Until August, the National Police

Nowadays the gangs are no longer

only made up of members of Latin origin

, there are also people from North Africa, sub-Saharan Africa, Filipinos and Spaniards.

In addition, the so-called bulteros

, which are collaborating individuals who do not belong to the gang but who

attribute such a condition to themselves when committing crimes.

Through various testimonies, the Christian Help Center has learned that

Although in some prisons they try to separate them by modules and that they do not coincide at the time of the patio, it is complex to avoid contact between enemy gang members, which

the creation of neighborhood groups that mobilize to eradicate

violent youth gangs from the neighborhood.

These groups have been seen in Usera and Villaverde.

These neighborhood groups had initially come together to put an end to squatting and insecurity in their streets.