Péchier case: the anesthetist from Besançon suspected of eight new cases of poisoning

The list continues to grow for the anesthesiologist Frédéric Péchier, already indicted in Besançon for 24 poisonings which he has always denied, and now suspected of eight new cases of poisoning… 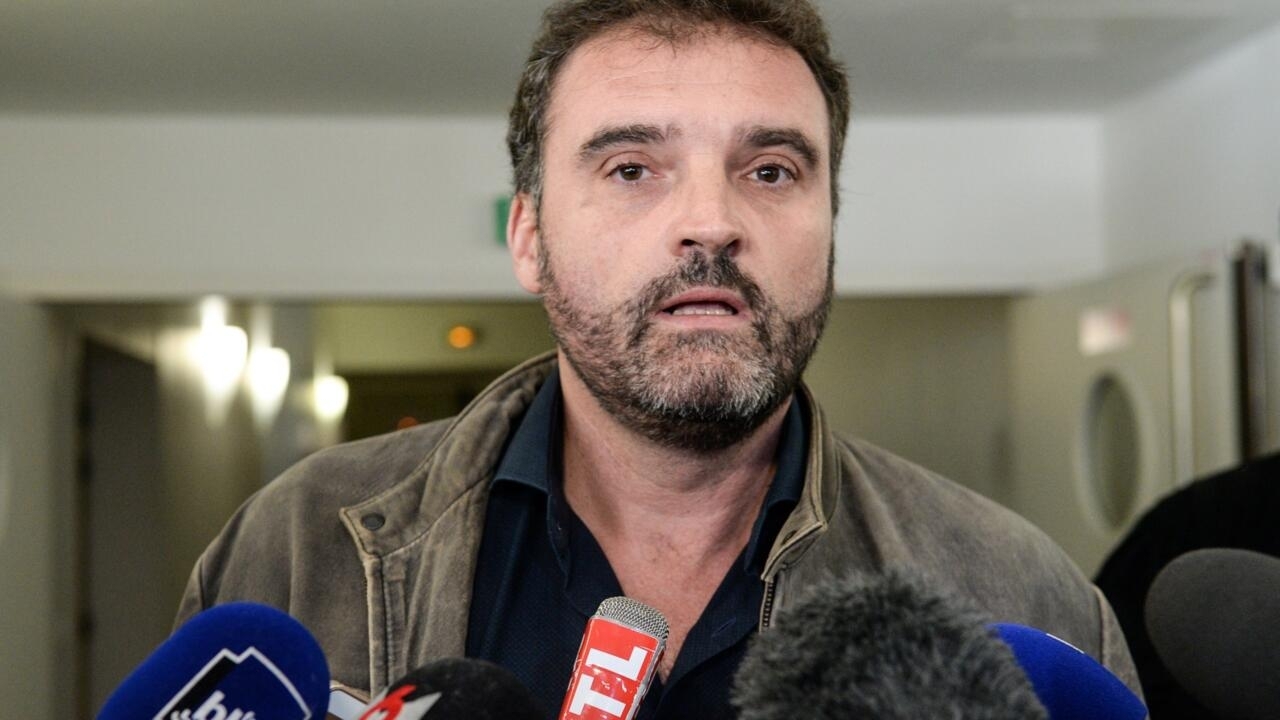 The public prosecutor Étienne Manteaux announced on Tuesday that he had added these eight new cases to the investigation file opened in 2017 in September: "The investigating judge is therefore now seized of a total of 32 cases of potential poisoning, including 13 fatalities", which occurred during operations in two private clinics in Besançon between 2008 and 2016, he notes.

"The investigating magistrate is now waiting for all the results of the ongoing expertise, expected for January 2023, to be returned to hear Dr Péchier, then decide whether to indict him for these eight new cases", he said. added.

The case began when an anesthesiologist at the Saint-Vincent Clinic in Besançon sounded the alarm after three unexplained cardiac arrests of her patients in full operation.

The infusion bags had been seized and analyzes had revealed "potassium doses 100 times higher than normal", recalls the prosecutor.

In January 2017, a judicial investigation was opened and in March, Frédéric Péchier, who worked in this clinic, was indicted and placed under judicial supervision for the first seven cases of alleged poisoning of patients.

The direction of the clinic had then presented to the investigators of the judicial police of Besançon 66 cases of SAE (serious adverse event) occurring in their establishment.

"As the work of the investigators and the toxicologist progressed, seven other possible modes of poisoning were identified on the exhumed persons, the sequestrations and the medical files: tramadole, mepivacaine, lidocaine, beta-blockers and adrenaline, which can lead to cardiac arrest when they are overdosed, and heparin, an anticoagulant which causes hemorrhage", explains Mr. Manteaux.

These investigations led, in May 2019, to the indictment of Dr. Péchier for 17 new cases of poisoning, i.e. a total of 24 cases concerning patients aged 4 to 80, including nine fatalities.

The anesthetist is suspected of having polluted the infusion bags of patients of his colleagues to cause cardiac arrest, before intervening by demonstrating his talents as a resuscitator, but also to discredit colleagues from Besançon clinics with whom he was in contact. conflict.

"I want to die innocent"

Placed under judicial control in Vienne, far from his wife and children, Frédéric Péchier, 50, has never ceased to proclaim his innocence since the start of the case.

A year ago, in September 2021, he attempted suicide by defending himself.

He had sent a message to his mother: "I want this life to end, I want to die innocently".

Investigators from the Besançon judicial police continued the preliminary investigation into the SAEs reported by the Saint-Vincent clinic.

These investigations and the appointment in May 2021 of a new expert made it possible to identify the eight new cases of suspected poisoning, for which four bodies had to be exhumed.

“Everything that could be done on these cases communicated by the Saint-Vincent clinic has been done,” said the prosecutor.

"The will of the prosecution is that Mr. Péchier be heard on all of these cases and that this judicial investigation comes to an end."

To advance the investigation, the Ministry of Justice, "aware of the stakes of this case", assigned an assistant specialized in medicine to the investigating judge for a period of 18 months, "to enable him to benefit from the expertise of a forensic doctor", notes Mr. Manteaux.