Hungarian Prime Minister Viktor Orban said that the European Union needs to talk frankly with the United States about the impact of anti-Russian sanctions on the union's economy. 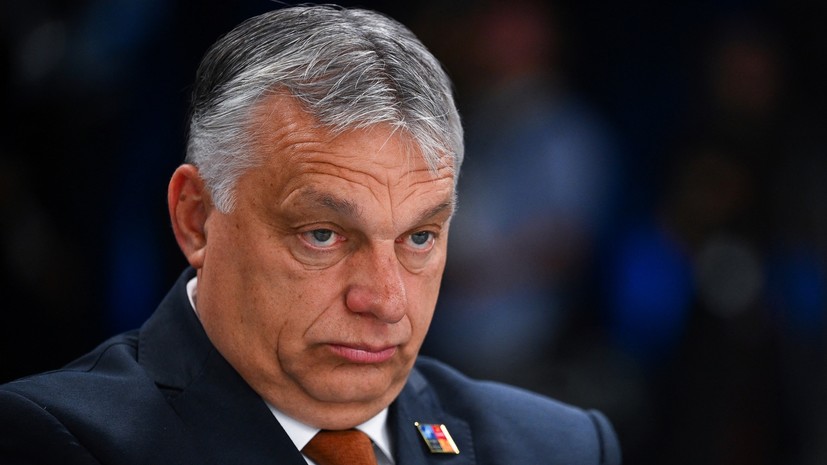 According to him, many enterprises in Europe cannot cope with rising energy prices due to sanctions.

),” Orban said in a statement to RIA Novosti.

The Hungarian prime minister said that the continuation of the policy of restrictions will affect the whole of Europe.

“The time has come to talk frankly about this with our American friends.

Before it's too late," Orban said.

Earlier, the Hungarian prime minister said that Budapest had launched national consultations to find out the opinion of citizens on EU sanctions against Russia.