Opposition politician in the region: "I missed that it was so bad"

Now opposition parties in the region are backtracking on the guidelines that restricted employees' freedom of expression during the election campaign. Opposition regional councilor Aida Hadzialic (S) wants to see an internal investigation. - We would have said no to this, says Anna Sahlin (V). Finance regional councilor Irene Svenonius (M) does not want to appear for an interview and answer questions from SVT. 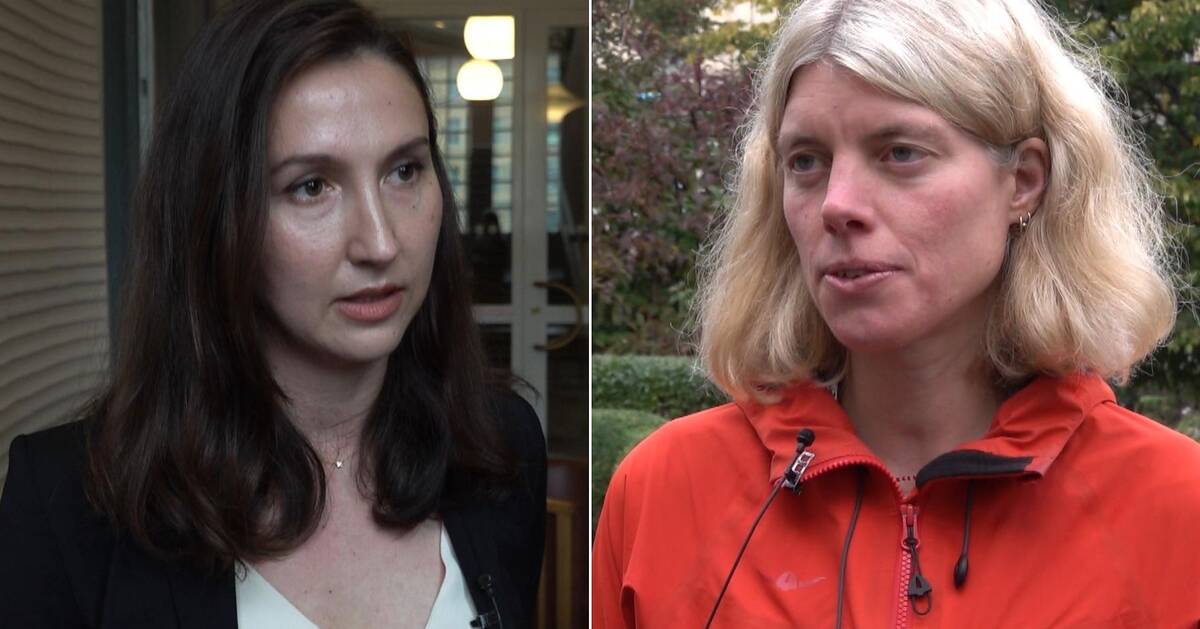 SVT Stockholm has called around to all the parties that unanimously agreed to the regional director's and general counsel's proposal for "Instructions for party political communication before the 2022 election".

It contains writings that employees must speak out as "private persons" in politics and that you may not share any form of political material without a specially arranged meeting at your workplace.

Only two opposition parties stand up for interviews to answer the criticism that this violates the freedom of expression of government employees.

No politician from the old ruling majority wants to be interviewed.

Anna Sahlin from the Left Party is self-critical.

I missed it was as bad as it was.

It is clear that it has serious consequences, she says.

She declines an interview.

Hear her answer in the video above.