On October 4, the Federation Council will consider drafts on labor guarantees for mobilized

The Federation Council will consider drafts on labor guarantees for citizens called up as part of partial mobilization at the next meeting on October 4. 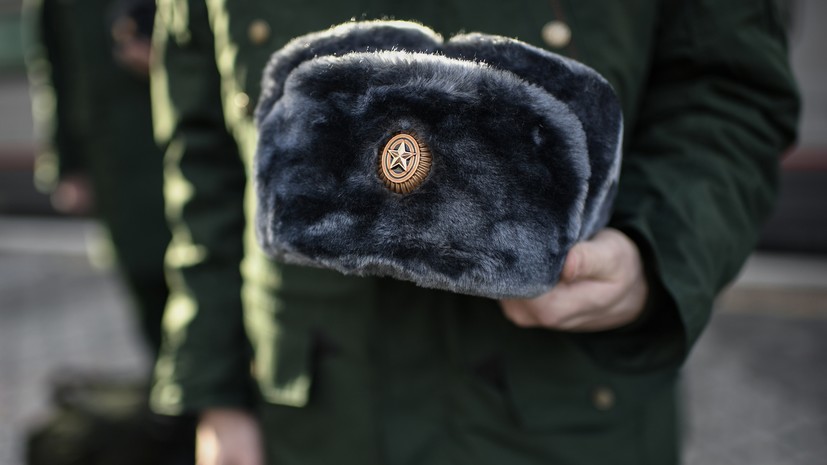 This is reported by RIA Novosti with reference to the head of the committee of the upper house of parliament, Inna Svyatenko.

“We will consider them at the next meeting on October 4 and, of course, we will approve them,” the senator said.

Earlier, the State Duma of Russia in the second and third readings approved a bill on labor guarantees for citizens mobilized for military service.

In addition, amendments were approved in two readings to exempt mobilized people and their families from penalties for late payment of housing and communal services and contributions for major repairs.

Also, the lower house of the Russian Parliament adopted in the first reading a draft on credit holidays for mobilized citizens.