Murashko: 15 victims of shooting at a school in Izhevsk are evacuated to Moscow

Russian Minister of Health Mikhail Murashko said that 15 victims of the shooting at a school in Izhevsk will be evacuated to Moscow, including 13 children. 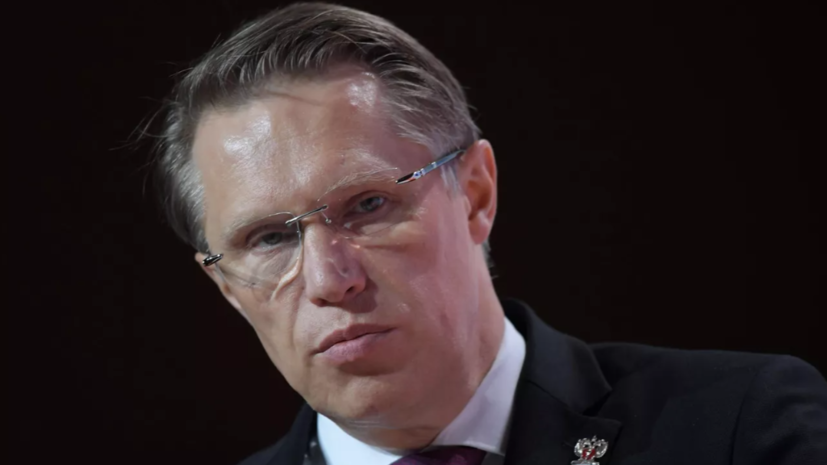 “An evacuation is planned, now in the morning we are evaluating that we will prepare 15 patients for transportation, for evacuation, two of them are adults, the rest are children.

The Ministry of Emergency Situations aircraft with an escort team is ready on the runway, ”TASS quoted him as saying.

Murashko specified that the victims would be evacuated to medical facilities in Moscow.

Three patients injured in a school shooting in Izhevsk are in critical condition, he concluded.