Deputy Chairman of the Security Council Dmitry Medvedev said that Russia would do everything to prevent hostile neighbors, such as Ukraine, from having nuclear weapons. 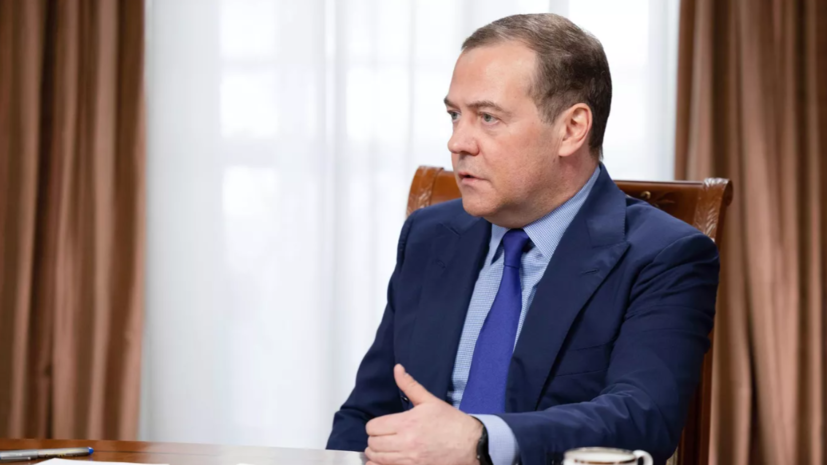 “We will do everything to prevent the appearance of nuclear weapons in our hostile neighbors.

For example, in Nazi Ukraine, which is directly controlled today by NATO countries, ”he wrote on Telegram.

Medvedev noted that "it is pointless to count on the mind and political will" of the Ukrainian authorities at present.

“But there is still a fragile hope for the common sense and sense of self-preservation of the enemy countries condoning them.

They understand that if the threat to Russia exceeds the established danger limit, we will have to respond, ”he stressed.

The Foreign Ministry also reported that the use of nuclear reaction forces by Moscow, according to Russian military doctrine, is possible only in response to aggression.