Iran, the former captain of the national football team in the sights of the pasdaran

The former Bayern also used his Instagram profile, followed by over 12 million followers, to report the violence of the regime's police 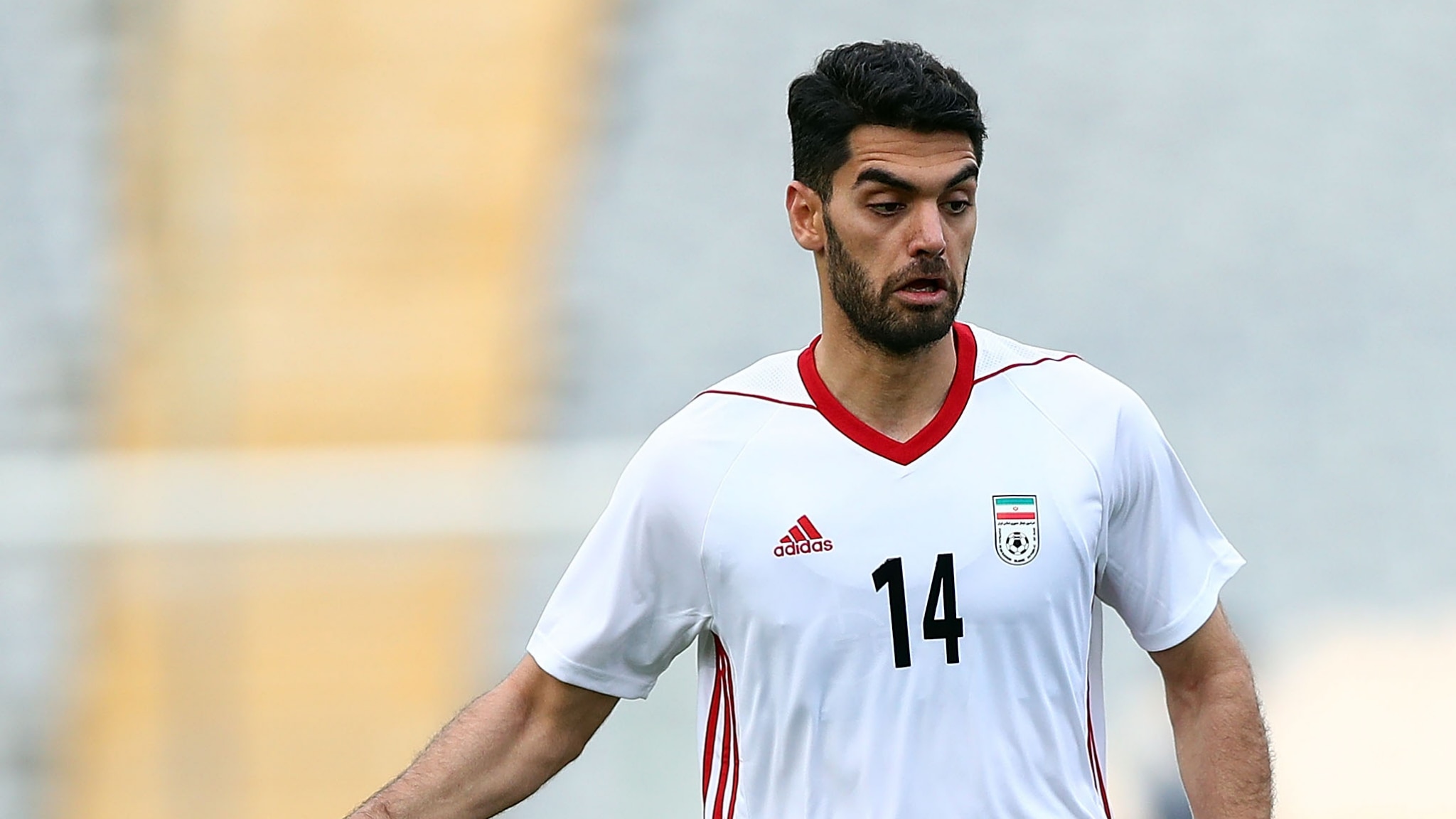 There is also the former captain of the Iranian national football team, Ali Karimi, 43, among the activists and demonstrators targeted by the pasdaran, the guards of the revolution in Tehran.

Already at Bayern Munich, Karimi also used his Instagram profile to support the reasons for the protest that exploded in the country after the death of Masha Amini, beaten for not wearing the veil correctly, and Hadis Najafi.

Over 12 million Instagram followers of the former athlete accused of being a "troublemaker of the plebs".

“Our children are dying - Karimi points the finger - while the children of the regime's officials leave Iran;

but whoever remains - he accuses - risks death ”.

On Twitter Karimi launched a poll asking what users think of her positions.

A lot of consents.

Over 700 thousand votes in two hours