Chairman of the Russian Investigative Committee Alexander Bastrykin instructed to open a criminal case after a monument to the Red Army soldiers was desecrated in the Czech Republic. 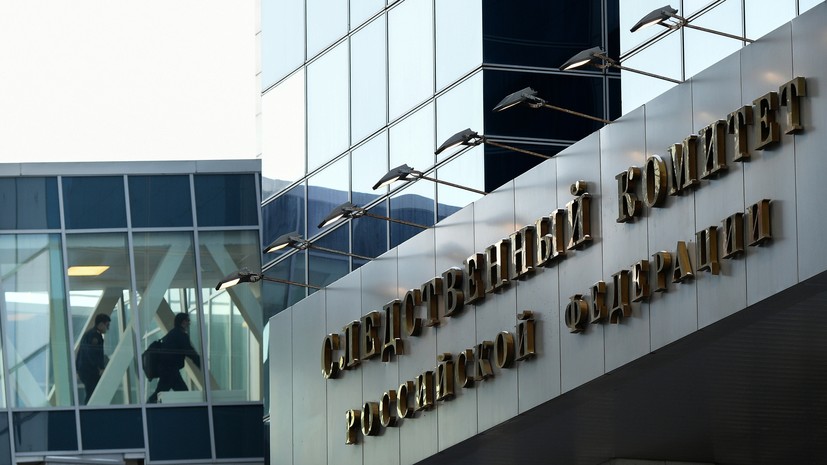 We are talking about the fact of desecration of the monument to the soldiers-liberators of the Red Army in the city of Olomouc in the north-east of the Czech Republic.

Local police are reportedly looking for a vandal who used an aerosol can to spray paint on the monument.

“The monument to the Red Army soldiers erected in Olomouc is owned by the city.

It is one of the first monuments that were erected in Czechoslovakia as a token of gratitude to the soldiers-liberators immediately after the end of the Second World War,” the UK said.

Investigators will establish all the circumstances of the incident.

MEPs from Greece Kostas Papadakis and Lefteris Nikolaou-Alavanos earlier appealed to the European Commission regarding cases of vandalism and demolition of monuments in honor of the victory over fascism in the EU member states.

In their opinion, European leaders neglect the historical truth.