In his report that Europe 1 has obtained, the former national secretary of EELV Julien Bayou wonders about possible facts of "illegal financing of political parties, illegal financing of electoral campaigns, embezzlement of public funds, abuse corporate assets and/or illegal taking of interests". 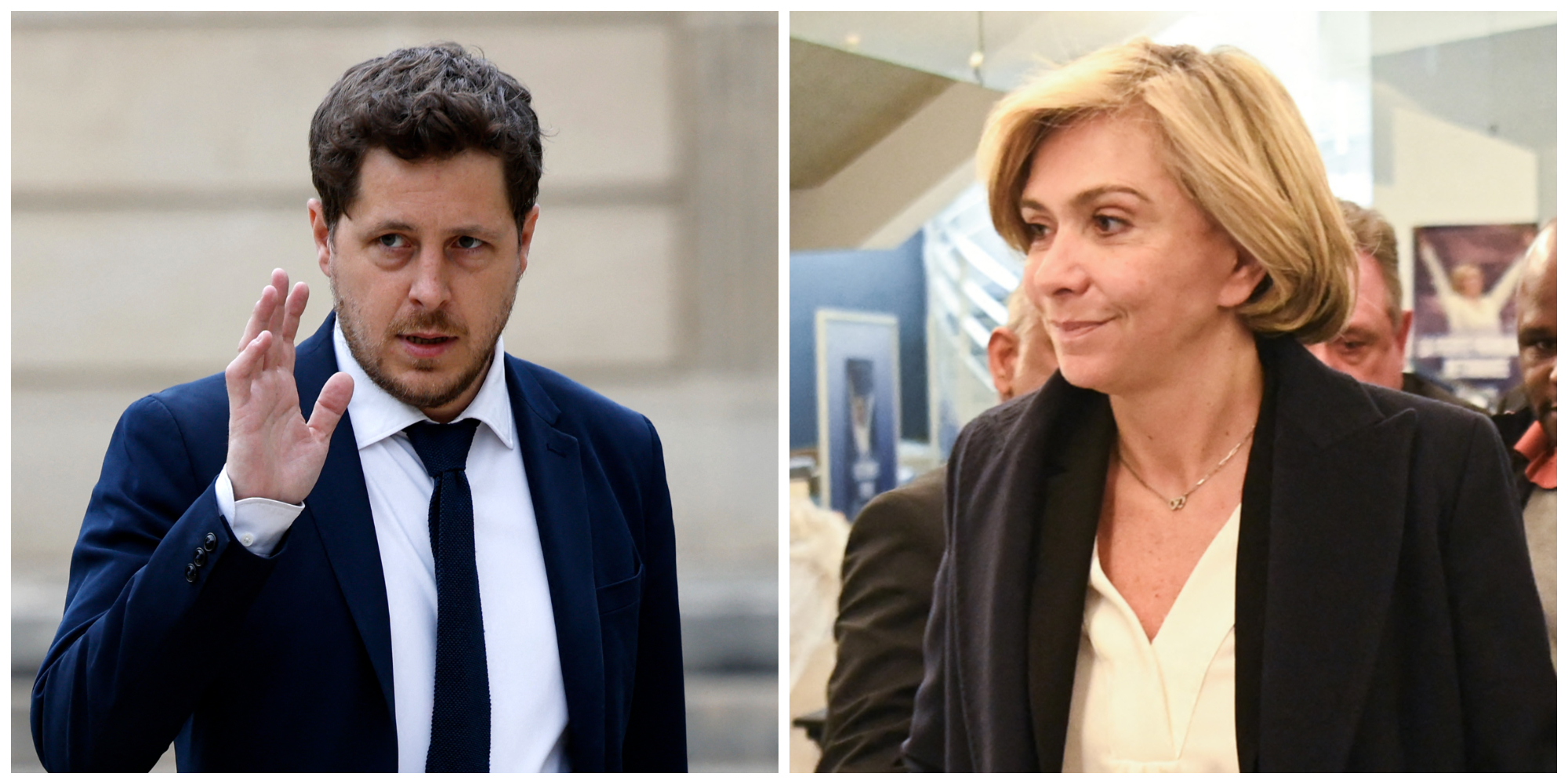 In his report that Europe 1 has obtained, the former national secretary of EELV Julien Bayou wonders about possible facts of "illegal financing of political parties, illegal financing of electoral campaigns, embezzlement of public funds, abuse of corporate assets and/or illegal taking of interests".

The facts were reported to the public prosecutor on April 19.

In this three-page letter, which Europe 1 has obtained, Julien Bayou intends to bring to the attention of the justice of the facts which, according to him, could concern "illegal financing of political parties, illegal financing of electoral campaigns, embezzlement of public funds, misuse of corporate assets and/or illegal taking of interests".

A dispute with a relative of the regional president

In support of his demonstration, the one who was then only regional adviser of Europe-Ecologie-Les-Verts (EELV) puts forward a letter from Babette de Rozières, sent on March 14 to Valérie Pécresse as well as to all elected officials.

Babette de Rozières, at the time a regional councilor and close to the president of the region, announces her resignation from "her special delegation for gastronomy" as well as from the permanent committee and all the other committees.

She denounces, among other things, the fact that Valérie Pécresse does not take sufficient account of the Overseas Territories.

Including that of the regional elected Patrick Karam, a close friend of Valérie Pécresse, who on CNews on March 9 indicates that Babette de Rozières "was paid handsomely to go to all Overseas".

The participation of a regional elected official in question

"More broadly, in this same letter, Babette de Rozières also explains that she is acting in the interest of Valérie Pécresse, but the mix of genres between the regional president and the presidential candidate seems complete", writes Julien Bayou, quoting supports a passage from this letter of resignation: "Demonstrations that I organized in your interest […] to make you win the hearts of overseas by adding this action to your credit."

“Settlements of scores” within the Ile-de-France regional council “to be analyzed against the backdrop of the presidential campaign and legislative appointments”, continues Julien Bayou.

Following this report, the Paris prosecutor's office opened an investigation on Monday for "embezzlement of public funds".

She was entrusted to the brigade for the repression of economic delinquency (BRDE) of the Paris judicial police.