Thanks to an agreement signed by the Undersecretary with the company, the Ministry of Economic Development, AgCom and Lega Serie A, the subscribers affected by the inefficiencies will be reimbursed with sums equal to 50% of the monthly fee. 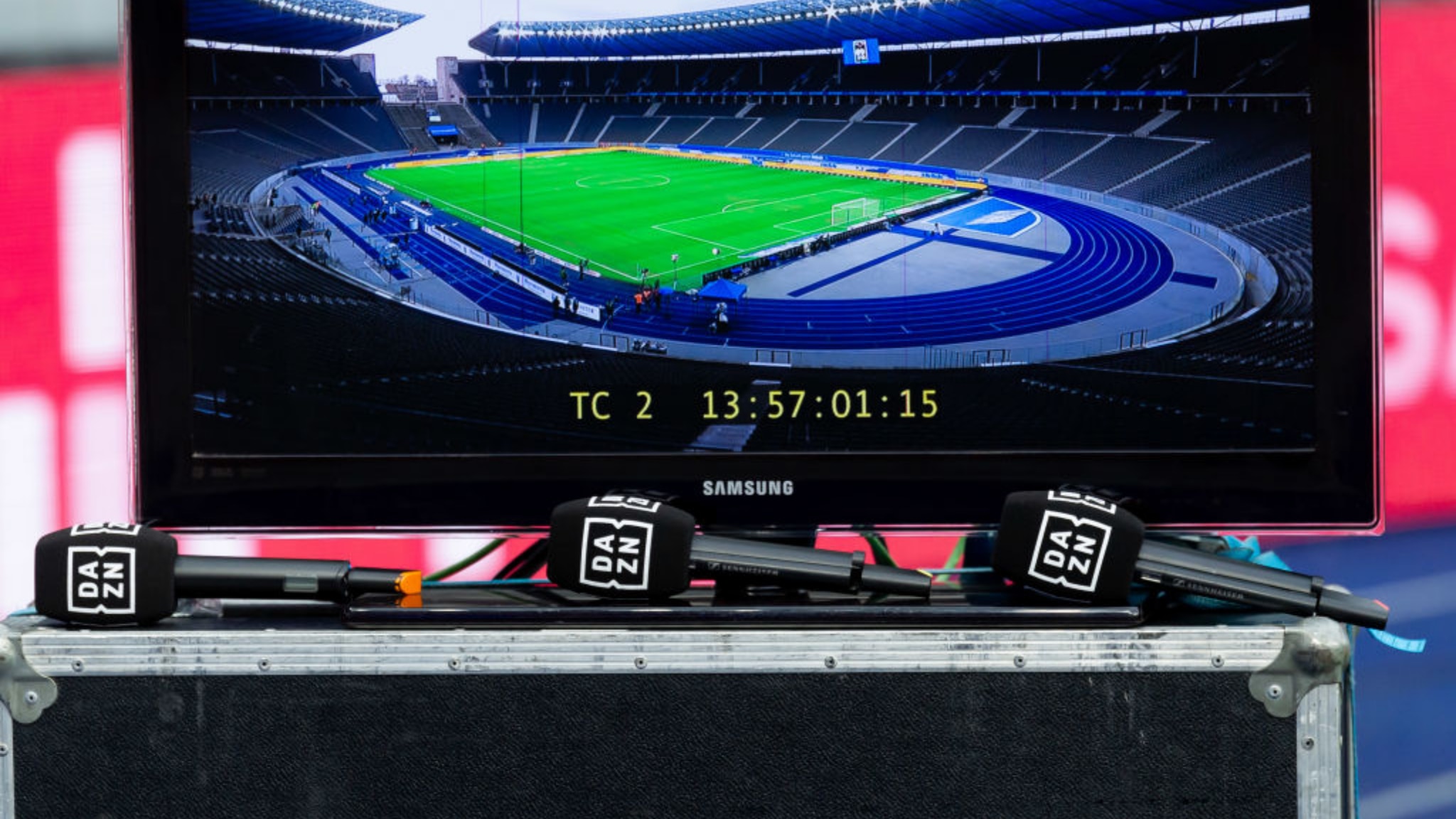 All subscribers who were affected by the inefficiencies of Dazn last Saturday and Sunday will be reimbursed automatically, without having to fill in forms: this is, according to what ANSA has learned, the award reached by the Undersecretary for Sport Valentina Vezzali with the platform TV, the Ministry of Economic Development, AgCom and the Serie A League to compensate citizens after the inefficiencies of the first day of the championship.

The compensation, which will reach the user within the next 15 days, will be double what AgCom initially envisaged and therefore will reach 50% of the monthly value of the subscription: between 10 and 20 euros, depending on the monthly fee. .

During the table, which was held at the Ministry of Sport,

it was assured that the technological problem

that caused disruption to Dazn subscribers on the first day of Serie A, Saturday and Sunday,

of vision: this was guaranteed to the Government by the platform that was present at the table with its top management, Bernabè and Azzi.

that characterized today's meeting, which had as its objective to dampen the controversy and above all to protect the users and the entire football system. For this I express my satisfaction for the effort made. from all the components who, each for their competence, have worked in search of shared and decisive solutions ".

This is the statement from the undersecretary for sport.