His body will be buried today.. a wide Islamic obituary in farewell to the great Al-Qaradawi

Qatar, Turkey and dozens of Arab and Islamic personalities from different countries mourned the death of the scholar Dr. Yusuf Al-Qaradawi, who died in Doha yesterday, Monday, and his body is scheduled to be buried there today. 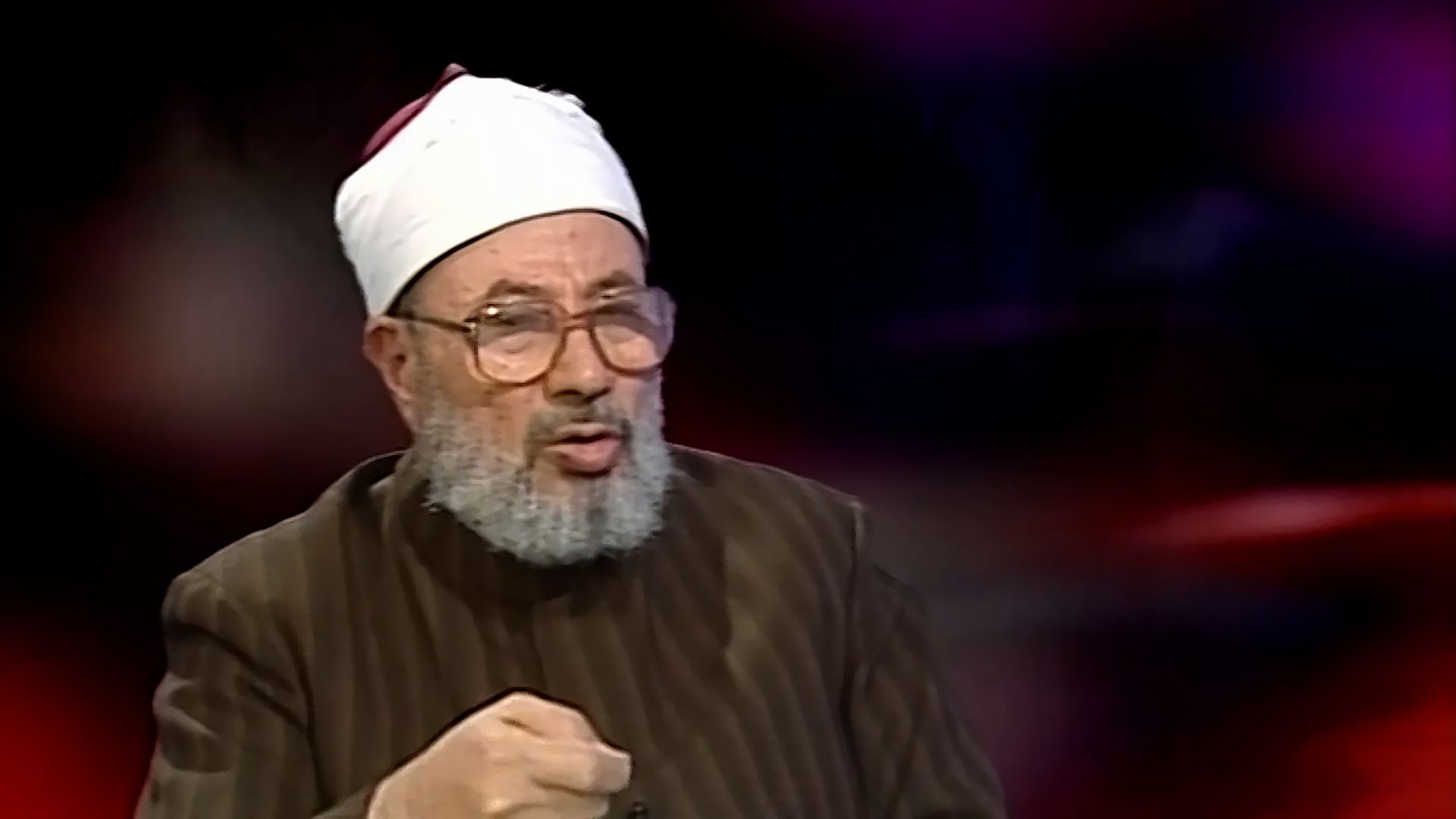 Qatar, Turkey, and dozens of Arab and Islamic personalities from different countries mourned the death of the founder and former head of the International Union of Muslim Scholars, Sheikh Yusuf al-Qaradawi, and described him as a “regenerator,” calling for mercy and Jannah.

Yesterday, Monday, it was announced the death of Sheikh Al-Qaradawi at the age of 96, and it was scheduled for Tuesday afternoon to pray over his body and bury him in the Qatari capital, Doha.

The late was one of the most prominent Sharia scholars in the Islamic world, an Egyptian Azhari scholar, and a Qatari citizen.

In addition to a high-level official obituary from Turkey and Qatar, dozens of Arab and Islamic personalities from various countries mourned the death of al-Qaradawi, according to separate statements and telegrams of condolence published through documented pages on social media.

The International Union of Muslim Scholars mourned - in a statement - its founder, Sheikh Yusuf Al-Qaradawi, stressing that "the Islamic nation has lost a verified scholar among its loyal scholars."

In turn, Turkish President Recep Tayyip Erdogan - in a telephone conversation with the son of the late Abdul Rahman Yusuf - offered his condolences to the Qaradawi family, asking God for mercy.

The Turkish president said that the late "did not give up throughout his life what he believed in, and was the best example to follow to reconcile the principles of Islam and life," calling on him by saying, "May God honor him with heaven and bless him with his mercy."

And from Qatar, Sheikh Mohammed bin Abdul Rahman Al Thani, Deputy Prime Minister and Minister of Foreign Affairs, mourned al-Qaradawi, in a tweet, saying that he "dedicated his life in serving his religion and his nation."

May God have mercy on His Eminence Sheikh Yusuf al-Qaradawi, who spent his life in the service of his religion and his nation, and put him in spacious gardens. My sincere condolences to his family and lovers and to the entire Islamic nation.

The Qatari Ministry of Awqaf called him in a statement, saying that "the Arab and Islamic nation has lost a great scholar who defended Islamic issues, and has an effective impact in spreading Islamic science, calling to God with wisdom and good preaching, and on the method of moderation and moderation."

From Pakistan, the Emir of the Islamic Group, Siraj al-Haq, mourned al-Qaradawi, in a tweet in Arabic, saying that he "dedicated his life to serving Islam, education, advocacy, and defending the nation's causes."

In Morocco, the Justice and Development Party mourned al-Qaradawi, and offered "its deepest condolences to the family of the deceased, and to the Islamic nation on this great loss," considering him "one of the great pioneers of moderation in the Arab and Islamic world."

In Tunisia, the head of the "Ennahda Movement" Rashid Ghannouchi mourned - in a statement - Al-Qaradawi, stressing that "the deceased of the nation gave his life explaining the provisions of Islam and defending his nation, stressing the principle of moderation."

with hearts that believe in God’s decree and destiny, we received the news of the death of Sheikh Imam Yusuf al-Qaradawi.

The deceased of the nation gave his life explaining the provisions of Islam, and defending his nation.

Emphasizing the principle of moderation and moderation for this great religion.

In front of this great loss, we extend our deepest condolences to the family of the deceased pic.twitter.com/sUJnKBz1Oo

From Iraq, the Iraqi Islamic Party mourned - in a statement - al-Qaradawi, saying that he "is like moderate Islamic thought and jurisprudence."

From Palestine, the head of the political bureau of "Hamas" movement, Ismail Haniyeh, and the Islamic Jihad - in two separate statements - mourned al-Qaradawi, and considered that he was a "scholar of the nation's flags", noting that he "has devoted his life to defending the Palestinian cause."

The Syrian Islamic Council mourned al-Qaradawi - in a statement - stressing that he "was an encyclopedic scholar and an Islamic thinker."

He was also called the Muslim Brotherhood, to which he previously belonged, and he was one of its most prominent scholars.

The group confirmed - in two statements - that Sheikh Al-Qaradawi "met his Lord after an extended journey and a blessed journey, the uncle of its good, and the fruits of which were benefited by Muslims in the east and west of the earth," and described him as "one of the most prominent advocates of Islamic moderation."

The Libyan scholar Ali Al-Sallabi, the Mauritanian academic Muhammad Al-Mukhtar Al-Shanqiti, the Kuwaiti preacher Nabil Al-Awadi, and the Kuwaiti politician Nasser Al-Duwailah mourned him in cables of condolence through their Twitter accounts.

He was also mourned by prominent scholars and preachers in the Islamic world, such as: Ahmed Al-Raisouni, Muhammad Ratib Al-Nabulsi, and Ali Al-Qara Daghi, in separate statements.

And from Egypt, the family of the late President Mohamed Morsi - in a statement - mourned Al-Qaradawi, stressing that he “dedicated his life in science, education, reform and ijtihad, and was a school of comprehensive Islam, and he struggled by telling the truth for his nation and religion.”

Dozens of Egyptian personalities also made an obituary over Al-Qaradawi's death, including opponents abroad.