Gecko.. the Egyptian animal that made Israel cry for help

Israel's Nature and Parks Authority has called on local Wadi Araba residents to help locate an Egyptian gecko, warning of its danger to the ecosystem. 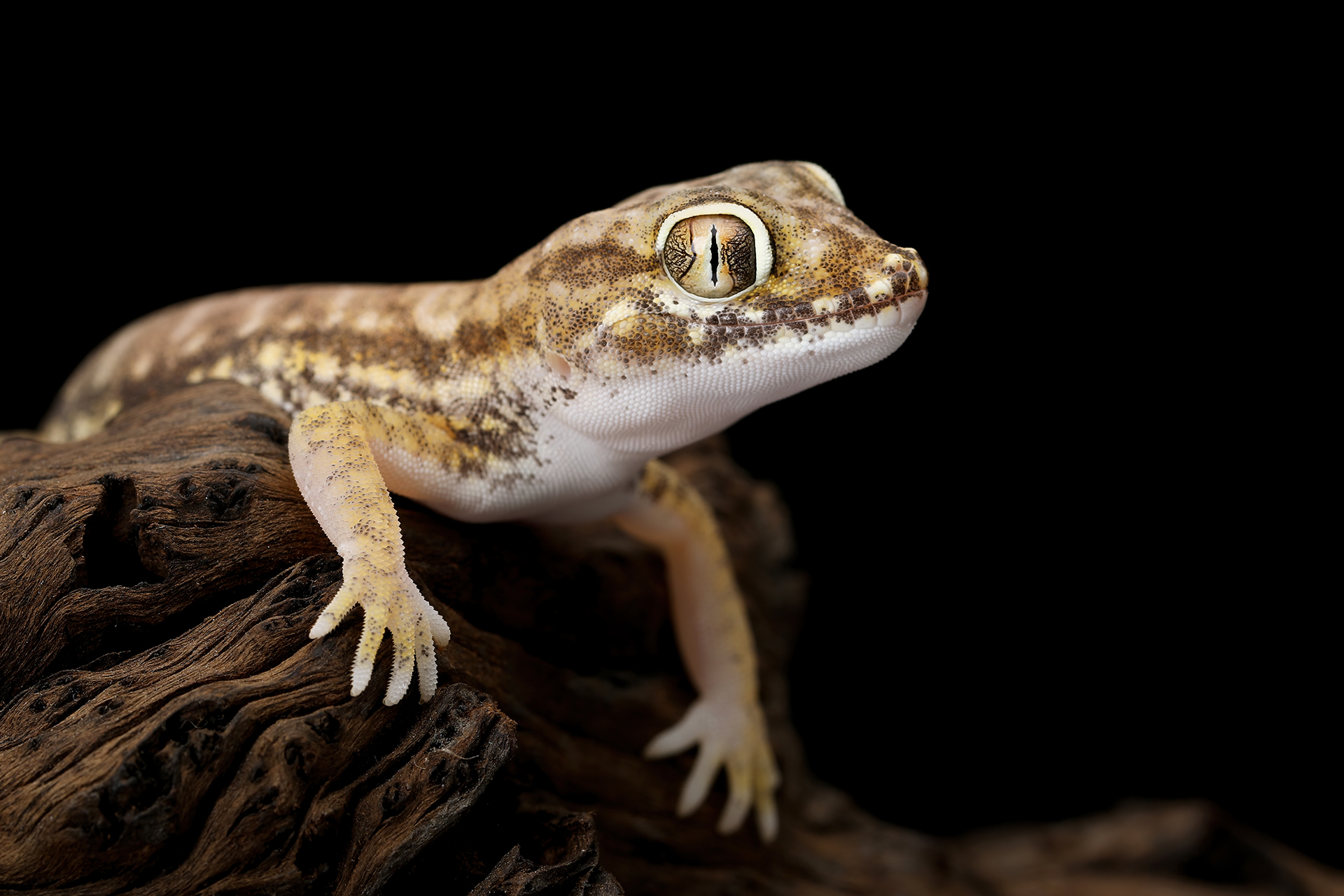 Israel's Nature and Parks Authority has called on local residents of Wadi Araba to help locate an Egyptian gecko, warning of its danger to the ecosystem.

According to the Israeli newspaper Yedioth Ahronoth, the Egyptian gecko (Gecko) can eat anything it can overcome, and has the ability to cause serious damage to any ecosystem, and poses a potential danger to anything smaller than it that lives in its habitat.

The newspaper quoted Shai Meri, a professor of science at Tel Aviv University, as saying that the Egyptian gecko was spotted eating small birds, and it is considered a very aggressive species, adding that it "bites hard and reproduces in a fast life cycle."

Meri and his students discovered the Egyptian gecko on the walls of houses in one of the settlements in 2012, and said that it was a very large species that could weigh up to 75 grams.

After finding them near a nature reserve that was home to a local gecko species, Merry said his assessment was that the Egyptian gecko had wiped out all the local geckos.

"If you have areas with street lights or any other type of light that attracts insects, or areas where you might see an Egyptian gecko, please photograph it with your phone and share it with us," the Environmental Protection Agency said in a post directed to locals in Wadi Araba.

“It multiplies quickly and eats everything.” The

Egyptian gecko is causing a state of terror in the occupied lands after its spread in separate areas during the recent period, which prompted the Israeli Nature and Parks Authority to demand that citizens report their whereabouts in order to combat it pic.twitter.com/VL2xjhvzi1

On the other hand, Dr. Said Emara, Secretary of the Pesticides Committee at the Plant Protection Institute of the Egyptian Ministry of Agriculture and Land Reclamation, said that the Egyptian gecko is peaceful and harmless and does not pose any danger to agricultural crops.

Emara pointed out, in statements to "Cairo 24", that all types of geckos are absolutely harmless to the environment, and geckos get rid of harmful insects by feeding them, stressing that some types of reptiles are harmful to their presence inside homes, as they breathe in foods.

Israel calls for help and describes the Egyptian gecko as an occupier.. Pest control: helps balance the environment

In the same context, Professor of Agriculture at Sadat University, Dr. Muhammad Fathi Salem, confirmed, in statements to Masrawy, that the gecko is a safe animal and does not have any danger, nor does it harm agricultural crops, as it feeds on harmful insects found in the environment, and said that what was raised by Israel Concerning the "Egyptian gecko" and that it threatens the ecological balance "is superstition and has nothing to do with science."