Friendly: Brazil-Tunisia in Paris, "at home" run-in for Neymar

Traditional favorite for the World Cup, Brazil is fine-tuning its final settings during a friendly preparation match for the 2022 World Cup against Tunisia, Tuesday (8:30 p.m.) at the Parc des Princes, which Neymar… 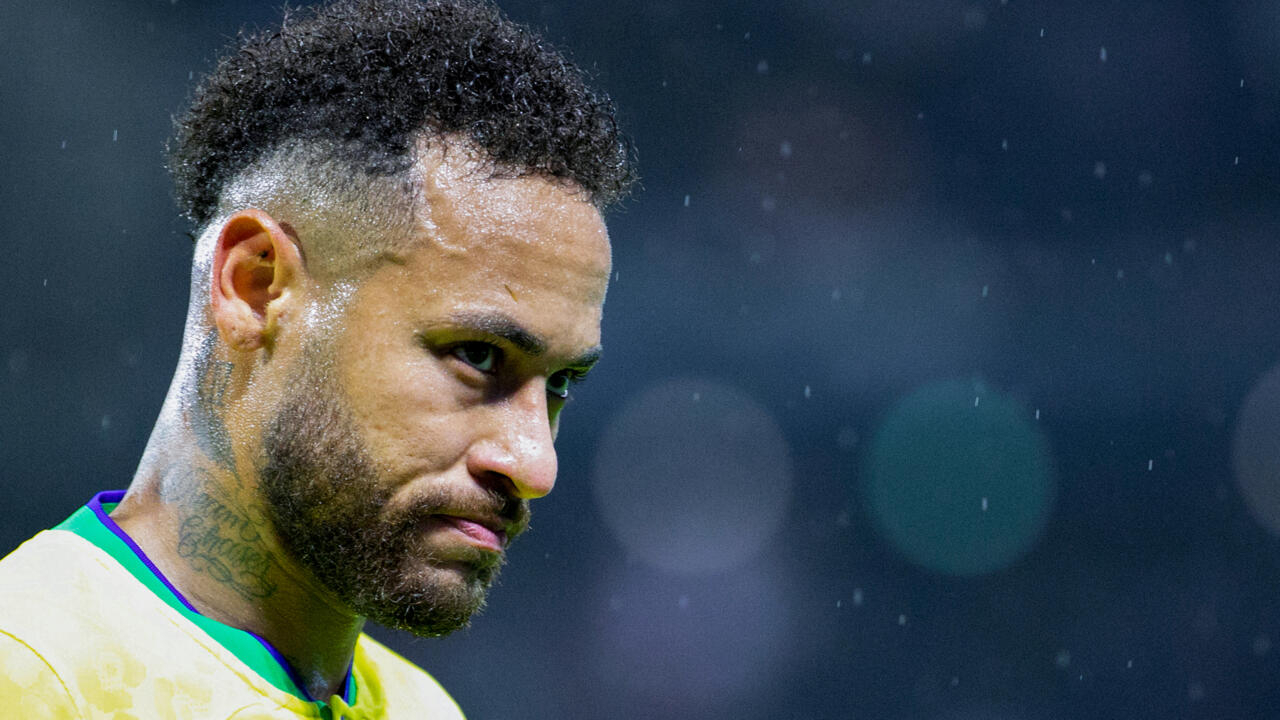 "It's a very special match for me, I'm going to play at home, I've been here for more than five years," smiled the superstar Friday in the mixed zone of Brazil-Ghana (3-0), in Le Havre, a match where "Ney" showed off his sparkling form again, with two assists and dribbles that caused the "Black Stars" to lose their minds.

Against Tunisia, "I hope to end with a victory" this gathering of the Brazilian team on French soil, continued the striker.

At the Parc des Princes, Neymar (30) has another opportunity to get closer to the goal record of "King" Pelé in selection (77 goals, against 74 for "Ney").

And, with its N.10, Brazil seems sure of its strengths and talents.

In the corridors of the Océane stadium, the Ghanaian players, outclassed, listed the impressive quality of the substitutes who came into play: Rodrygo, Antony, "and they still have Gabriel Jesus!" exclaimed the Strasbourg player Alexander Djiku.

The coach Tite holds his team more or less, with a few positions.

Facing the Carthage Eagles, the Brazilian technician should return to a more classic pattern with two defensive midfielders, Casemiro and Fred.

The Manchester United player was alone in recovery against Ghana, in "a slightly more attacking system than usual", explains Neymar.

"But the way all the attacking players run, score, and everyone supports each other, I don't see the problem with playing that way."

Vinicius, holder in Le Havre in a three-man attack, could pay the price for this configuration a bit more cautious.

Neymar and Richarlison, double scorer against Ghana, should occupy the forefront of the attack.

Marquinhos and Thiago Silva too

After the experimentation of Eder Militao in a role of right side, Tite should entrust the position to Danilo at the Parc des Princes, with always a hinge Marquinhos-Thiago Silva, who will also play at home.

"Marqui" has been playing there for more than nine years, and "O Mostro", captain of the "auriverdes", played eight seasons for PSG before joining Chelsea.

Finally, Tite should entrust the cages to Weverton, the goalkeeper of Palmeiras, in place of the holder Alisson.

The preparation of Tunisia is also progressing well, even if the team of Jalel Kadri, future opponent of France in Group D of the World Cup, does not have the same status as Brazil.

Winners of the Kirin Cup in Japan in June, the Carthage Eagles beat the Comoros (1-0) in Croissy-sur-Seine, on a goal from Taha Yassine Kehenissi.

Without genius but solid, the Tunisians recited their football, well organized, very compact.

The defense remains on seven matches without taking the slightest goal, but Brazil is obviously a test of another scale, "perhaps the most beautiful offensive nation in the world of football", greets Lorient defender Montassar Talbi on the site football365.

The Parc des Princes, filled, should celebrate Neymar, as in Le Havre, but the Tunisian community will be numerous too.