Farmers and builders asked for a deferment from mobilization

Representatives of the agricultural and construction industries turned to the relevant departments with a request to assist in obtaining a deferment from mobilization for employees. 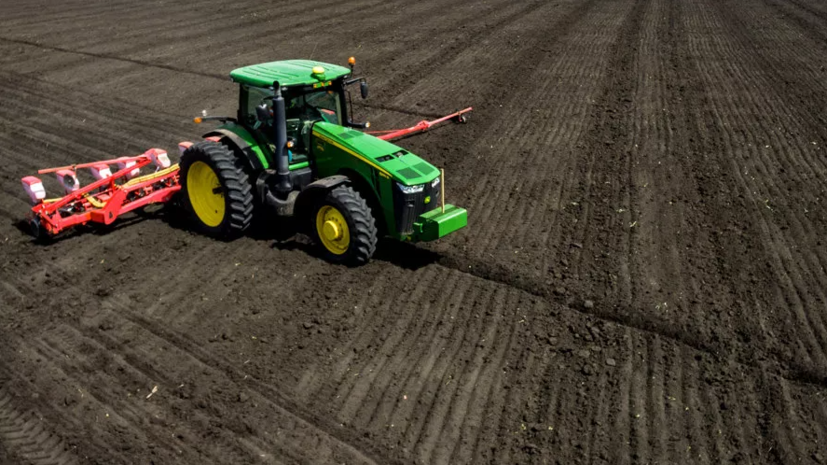 According to Kommersant, the chairman of the Association of Nurseries and Gardeners of the Stavropol Territory, Aidyn Shirinov, sent a corresponding letter with a request to assist the head of the Ministry of Agriculture, Dmitry Patrushev.

In addition to farmers, the appeal was also sent by the National Association of Manufacturers of Building Materials and the Construction Industry.

According to the head of the organization, Alexander Ruchyov, in an appeal addressed to Russian Deputy Prime Minister Marat Khusnullin, it was stated that the conscription of employees for military service jeopardizes the production process, including backbone enterprises.

Another letter was addressed to the authorities from the Association of Piping Systems Manufacturers (APTS).

The Ministry of Digital Development of Russia previously published a list of 195 specialties that fit the criteria for exemption from partial mobilization among IT and communications workers.