The election commissions of Zaporozhye and Kherson regions reported on the first results of the referendum on the already counted ballots. 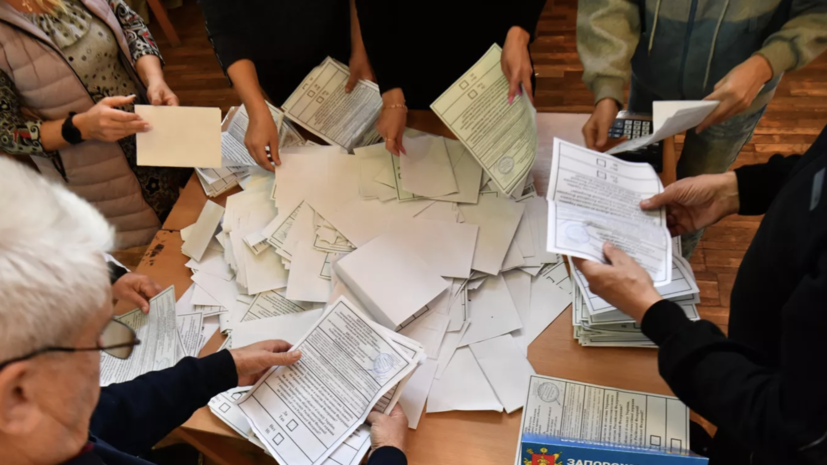 According to the results of processing 3% of ballots, 92.04% of citizens voted for the entry of the Zaporozhye region into Russia.

In the Kherson region, according to the data after processing 12% of the ballots, 87.42% of the inhabitants voted for joining Russia.

The scientific director of the Center for Ethnic and International Studies, political scientist, candidate of historical sciences Anton Bredikhin commented in an interview with RT on the first voting results in the Donetsk and Luhansk People's Republics, Kherson and Zaporozhye regions.

Prior to that, the first results of referendums in Donbass, Kherson and Zaporozhye regions were published, which were presented from polling stations located on the territory of Russia.