Region Norrbotten reports an incident in the emergency room at Sunderby hospital according to lex Maria. A patient who suffered a fall accident had to wait so long for care that he developed blood poisoning. 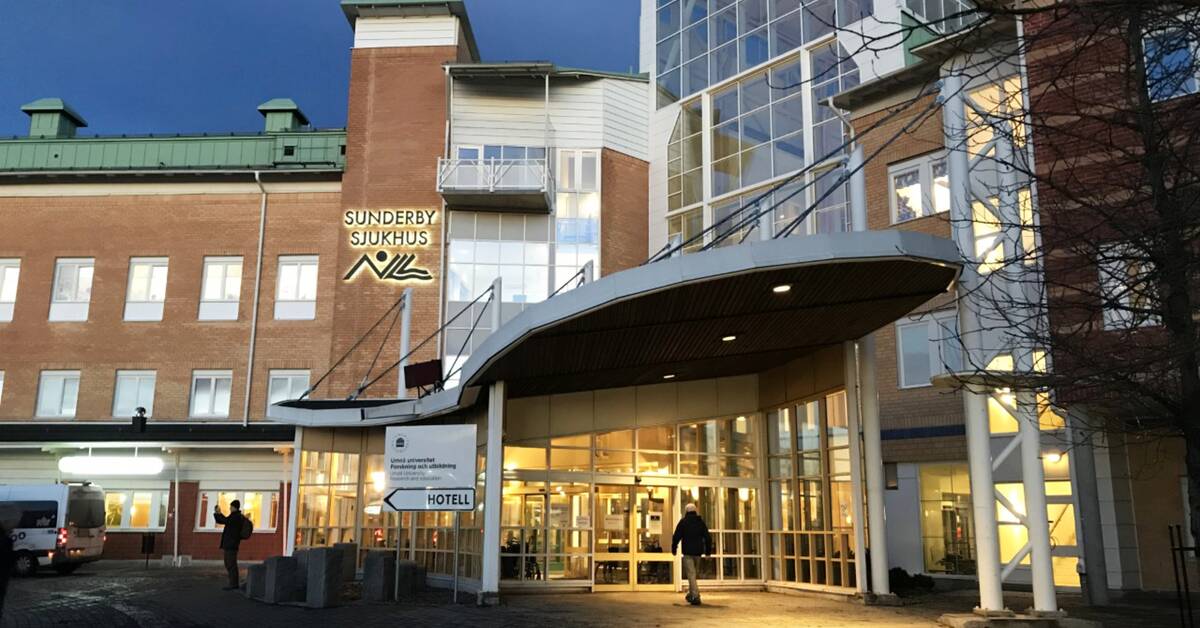 The matter was reported on 21 September and will now be investigated by the Inspectorate for Care and Care (IVO).

The course of events is briefly described:

"Patient who comes to the emergency department after a fall.

Treatment is delayed and the patient manages to develop sepsis during the waiting period," the report states.

The consequences of the long waiting time are described as extended care time risk of serious injury.

According to the report, the patient must have recovered from the blood poisoning.